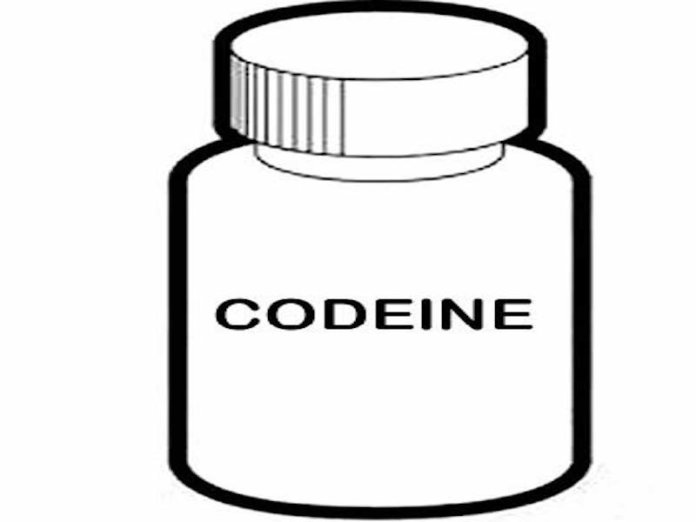 We support NAFDAC for its commitment and resolve to contain the inflow of psychotropic drugs which affect behaviour, mood, thoughts, and perception. We also appeal to our regulatory authorities to see this warning as a wake-up call. The Nigeria Customs Service and the Standard Organisation of Nigeria (SON) must attend to regulatory compliance and prevent fake and substandard pharmaceutical consignments from being cleared at the nation’s ports and borders as well as ensure that only safe and regulated products are available for distribution.

Abuse of drugs and substance is a global phenomenon. The United Nations Office on Drugs and Crime (UNODC) in its 2016 report alluded that the use of psychotropic medications and illegal drugs result in a public health issue, leading to addiction, psychiatric and somatic disorder, and even death. The World Health Organisation (WHO) Expert Committee on Drug Dependence, had warned some years ago that the growing abuse of Tramadol by some African and West Asian countries may lead to intoxication similar to other opioid analgesics with the consequence of the breakdown of central nervous system (CNS), depression, coma, tachycardia, cardiovascular collapse, seizures and respiratory depression up to a respiratory arrest.

The consequence of ignoring the danger of prescription but commonly misused drugs can be dire for our nation. We are already seeing the effect of how several years of violence, insurgency, and now banditry can destabilise a country and undermine its development. The military adventure in the north-east and other parts of the country is an expensive operation while many people have either been killed or displaced. There is also a profound threat to food security given that many farmers now find it risky to go to the field to plant and harvest crops.

Criminal groups under the influence of narcotics and other drugs are also gaining notoriety by ganging up with terrorists, drug traffickers and pirates in the Gulf of Guinea. Recently the FCT Minister singled out scavengers under the influence of hard drugs as catalysts of many criminal activities, including kidnapping which are on the rise in the territory. He declared them a threat to security as these homeless people have no means of livelihood and are willing tools exploited for arson and breach of public peace and order.

In many parts of our country, abduction of people is now a thriving business as hardly a day goes by without news of people being kidnapped for ransom either in or out of their homes. And unfortunately some of these insurgents, bandits and kidnappers are hooked to psychotropic drugs which they consume before carrying out their despicable acts. Government has a shared responsibility to address this problem in a manner that will ensure that criminals addicted to psychotropic drugs are prevented from exploiting the weak.

There is also a need to review our value system, particularly at home and in schools. Parents have the obligation to discreetly vet the kind of company their children keep to safeguard them from being introduced to drugs and crime.