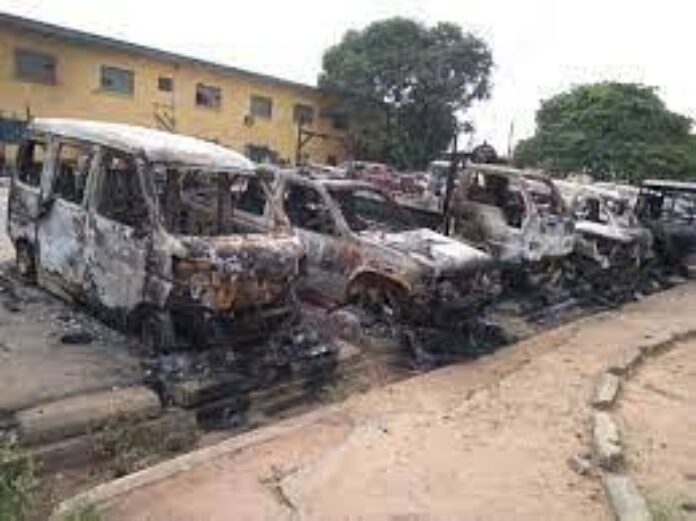 Imo State Commissioner for Police (CP) yesterday told the then Inspector General of Police, Mr. Mohammed Adamu that 36 vehicles were burnt during the attacks on the police facilities by gunmen on Monday while 68 suspects escaped from detention cells.

Conducting Adamu round the scene of the attacks, the CP thanked him for promptly deploying additional personnel and described the visit as a morale booster.

He regretted that the recent attacks on the command’s divisions in Obowo and Isiala Mbano Local Government Areas of the state and called for continued support from the police authorities.

“We are grateful for the IG’s fatherly disposition and his prompt action following the attacks.

“36 vehicles were burnt and 68 suspects escaped from detention. A part of the Criminal Investigation Department (CID) was set ablaze and there was one casualty who is currently receiving treatment.

“One inmate lost his life from stampede at the correctional centre. Out of 1,844 inmates who escaped, 16 have been rearrested,” he said. 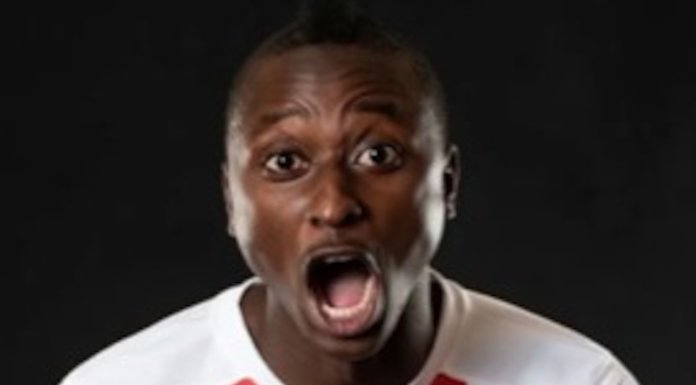 Brent Crude Nears $70 as Lockdowns Ease in Europe, US