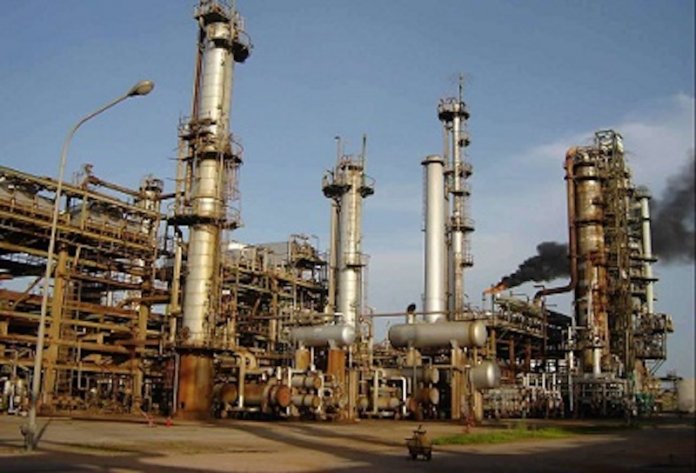 Babs Omotowa contends the $1.5bn proposed for rehabilitating the Port Harcourt refinery will be wasted

I was aghast at an oil conference in 2007, when the then newly appointed NNPC GMD, Abubakar Yar’Adua announced with a swagger that the federal government had reversed the sale of two of the refineries, and that instead, NNPC was going to spend N100bn ($0.9bn then) on the Turnaround maintenance (TAM) to fix the refineries.

The previous President Obasanjo administration had sold two of the refineries to Aliko Dangote and a consortium who had paid $750m, which was unbelievably returned to them by the new administration of President Umaru Yar’Adua.

It was obvious to the discerning mind then that the decisions to cancel the sale and allocation of huge sums for the TAM were a colossal error and one with consequences and huge ramifications for the future.

One felt then that President Yar’Adua may not have been well advised by those who had his ears, but who may have had their eyes on the TAM allocation; that the then president’s socialist preferences may have influenced his decision, or that he lacked the courage to fend off the pressures from the Unions.

The rest they say is history. Those decisions cost the country hugely both in the loss of value for the $0.9billion spent and more importantly, our scarce foreign exchange has had to be spent importing fuel. In addition, over N10trillion has had to be spent on subsidies since then.

Sadly, we seem to now find ourselves at a deja vu junction and history is about to repeat itself. The $1.5bn allocation for 18-44 months rehabilitation or TAM of PHC refinery by Tecnimont, Italy, is similarly odd, and it suggests that we either have not learnt any lessons or that other things are at play.

Over $6bn has been supposedly spent in the last 15-years on various ‘failed’ TAM of these refineries and yet their reliability has hardly exceeded 25%. The planned additional $1.5bn is troubling and is “pouring of water into a basket”.

The argument that the TAM will enable the refinery be in “good state “for sale flies in the face of logic. No one will buy an outdated refinery in unstable environment like Nigeria for any amount close to the TAM cost.

Firstly, the prices of even better managed refineries are not that high. 160,000bpd Martinez refinery in the better climes of California, USA was sold by Shell for $960m. Petrobras sold its 323,000bpd RLAM refinery in Abu Dhabi for $1.65bn. Figures of other refineries sold like Total’s 110,000bpd Lindsey in UK and Shell’s 68,000 Fredericia in Denmark are not yet public. Thus the Martinez and RLAM figures show pre-pandemic price of $5-6,000pb. Thus at best, PHC refinery with its combined capacity of 210,000bpd could at best be sold for $$1-1.3b, which is much less than the $1.5b TAM cost and thus such spend would be “pouring water into a basket”.

Secondly, the chance of its sale is quite low, with the world gradually moving from hydrocarbons. Several refineries are simply being shut and mothballed as many have been on the market for over a year without any interested buyers. These include 210,000bpd Convent and 227,000 Norco refineries in Louisiana, 145,000bpd Pugent refinery in Anacortes, 90,000bpd Mobile refinery in Alabama, Eneos 115,000bpd in Osaka, Japan; Tabangao 110,000bpd in Philippines, Gunvor Antwerp 110,000bpd in Holland, Petrolineos 200,000bpd in Scotland, Kwinana refinery in Australia and Refining NZ in New Zealand. If these refineries, in more stable and business friendly countries, have been unable to find a buyer, what then is the chance of an old outdated refinery in troubled Nigeria?

Our political leaders deserve to be presented with better quality advise by our public civil servants, and they should then be listened to. The caliber and gravitas of civil servants in a country correlates with the country’s development and it was one of the key factors that made Nigeria a force to reckon with in the 60s to early 80s. Our nation seems to be suffering with the limited quality of our current civil service but one is also left to wonder where are the likes of the Presidential Economic Advisory Council in all of this?

If the refineries can be sold “as is”, even if for a few hundred million of dollars then that will be great, otherwise it should be privatized urgently to move it away from government ownership with its bureaucracy and all, into private majority ownership and control. The government can retain some minority interest (say 20%) to give comfort to the investors and ensure it is not cannibalized, and some of the ownership (say 10%) can be sold to Nigerians on the Nigeria Stock Exchange.

An example of a privatized company in Nigeria is Eleme petrochemical which had also been poorly managed after its commissioning in 1996. It was making losses for many years and had a huge debt burden of over $300m. It was then initially privatized in 2006 with 75% private equity and then later sold for $225m. Since then, the private investors have invested billions of dollars in the fertiliser and methanol plants and is today one of the world’s largest producers of polyester and has paid tens of billions of Naira dividend to the government.

An example of a private company in Nigeria which has similarities with refineries in hydrocarbon processing in Nigeria is NLNG. The success of the model apart from its generation of huge revenue for the country, is that it has maintained reliability of over 95% since 1999, compared to below 25% in our refineries.

Government has no business running businesses, as government drivers (e.g. quota system, harmony) are antithetical to business drivers (e.g. performance, merit, speed). There are far too many examples of government’s failure in running businesses (Nigeria Airways, Nigeria Shipping Line, NITEL, NEPA, Iron and Steel, etc). Even Russia and China have moved away from these types of socialist-communist tendencies and their economies are doing better and North Korea that has held on to it, is a relic.

Privatization is a way to turn these refineries around if it cannot be sold “as is”. Government should reconsider the $1.5b rehabilitation or TAM and not sign the contract or negotiate its cancellation. Such money should rather be spent on critical infrastructure like electricity, rail, roads, health, education.

We should avoid “pouring more water into a basket” – we are better than this! 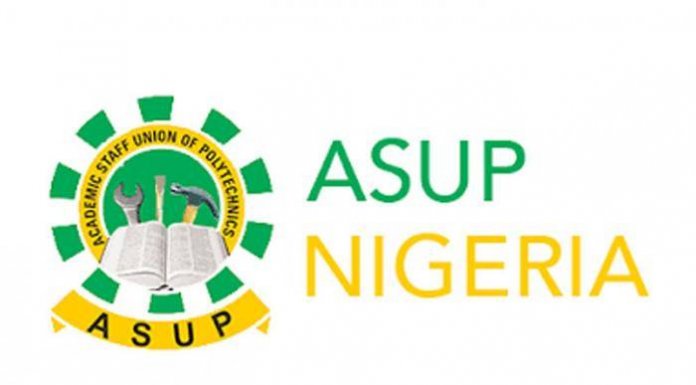