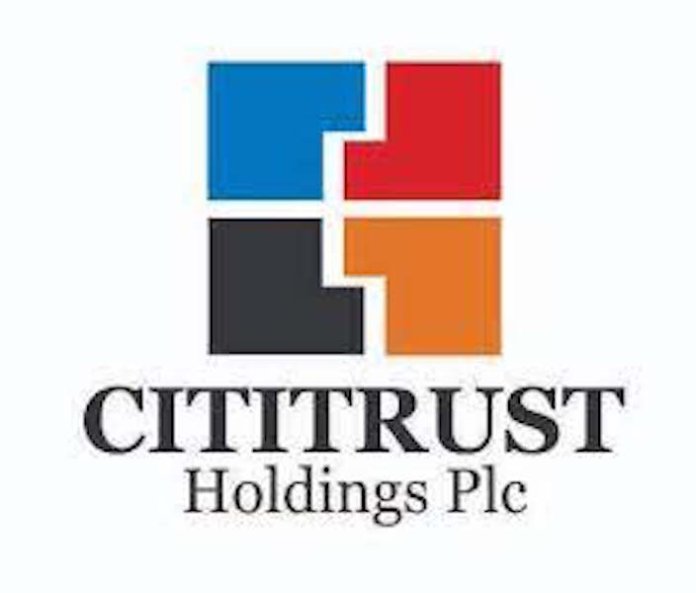 Cititrust Financial Services Group Plc, a member of Cititrust Holdings Group, has outlined plans for the future, among which is to increase its current N36 billion balance sheet size by 50 per cent, at the end of 2021.

The group also plans to grow its lending even as it intends to raise its current N12 billion risk asset portfolio by another 50 per cent by the end of this year.

The Country Chief Executive, Cititrust Financial Services Group Plc, Mr. Ikechukwu Peter, disclosed this in Lagos at a parley with journalists, adding that the group wants all its subsidiaries to play at the top in order to increase value.

“Then, talking about our projection for the future, there is a whole lot. As we speak, as a group company that has a balance sheet of about N36 billion, we are looking at growing that incrementally by 50 per cent by the end of this year.

He stated that another aspiration of the group was to migrate its Living Trust Mortgage Bank from a state mortgage bank to a national mortgage bank by the end of this year, adding that by then, all the filings would have been completed by the Central Bank of Nigeria (CBN).
He noted that by 2023, the company also hoped to migrate and transform the mortgage bank to a regional commercial bank.

Peter further said: “Then also, we are looking at getting our asset management space a bit elevated and to see how we can come up with our merchant bank by 2024.

“We are looking at getting a merchant banking licence. But of course, what we have presently, to help us migrate to that point, we have our Cititrust Asset Management Fund, and the investment banking is already in motion as an issuing house.

“But of course, when we now get the licence, it will help us in our aspiration to become a merchant bank in 2024. Also, we expect that by mid next year, all of our subsidiaries should be top industry players in the space where they play in.
“At least, they should be named among the first five in their industry space. That’s exactly what we want to achieve.”

The country chief executive, however, revealed the group’s plan to list on the stock exchange this year.
According to him, the group, Cititrust Financial Services Plc also has a listing plan in terms of getting to the Exchange between now and end of Q2 (end of June) this year.
“As we speak, that plan is also in place, is in motion and we will get listed on the Exchange by introduction by the end of Q2,” he added. 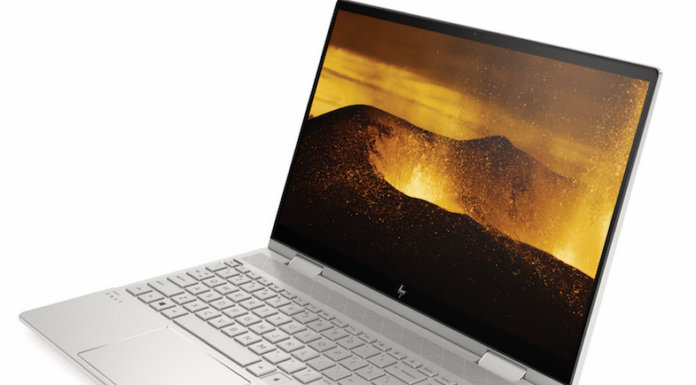