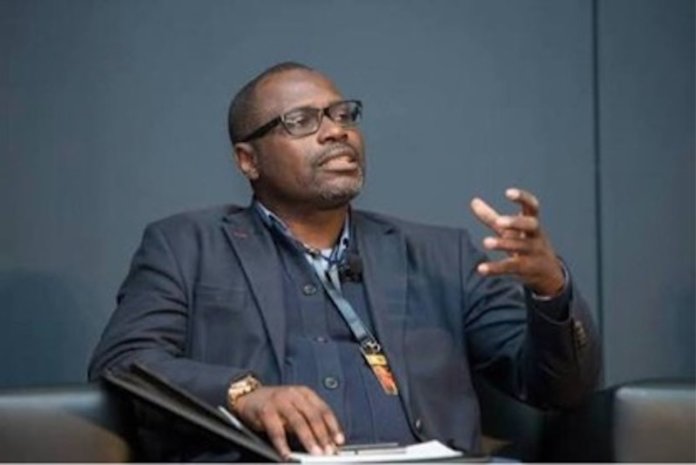 Again, billionaire businessman Orikolade Ayodele Karim impressively established his privileged position and connections on April 3 during his installation as the Agbaoye of Ibadanland by the highly revered Olubadan of Ibadan, His Imperial Majesty Oba Saliu Akanmu Adetunji.Since he was announced as the successor to the late titleholder, Chief Harry Ayoade Akande, after a rigorous search, preparations had been in top gear towards the installation of Karim, an ally of the former Emir of Kano, Mohammed Sanusi.

A source privy to the selection process disclosed to Society Watch that Karim, boss of Shoreline Natural Resources and one of the youngest tipped for the title, became the popular choice based on his influence and connections beyond Africa’s shores, as well as his almost unmatched generosity.
The Olubadan Palace in the Popo Yemoja area had been enlivened with select dignitaries who witnessed the billionaire’s traditional installation as the Agbaoye, while a lavish reception later held at the popular Jogor Centre along Liberty Road in the heart of Ibadan.

The ancient city was shut down and shaken to its very foundations. There, it was obvious to all that the billionaire had a commanding sense of hospitality, as the gaily dressed guests were treated to continental, Chinese, and local delicacies and expensive wines.

Meanwhile, another member of the Karim Family, Ayodeji, is planning to extend the fun to Sunday as the majority of the eminent individuals at his brother’s soiree on Saturday will join him for the official opening of his new venture, Pythagoras Lounge. It is a new hospitality haven regarded as the biggest hangout in Ibadan, with Fuji music czar Adewale Ayuba on the bandstand.

Pythagoras, located on the popular Felele Junction in the city’s Challenge area, is specially built not just as a lounge but embedded with everything entertainment, ranging from food, drinks, grills, gaming shop, and unisex salon, among others. The Karim brothers’ investment prowess has famously propelled them into the list of Nigeria’s wealthiest.

The sons of a policeman and an entrepreneurial mother who ran a small commodity trading firm’s antecedents precede them anywhere they go. Through their various investments, primarily construction and oil and gas, the extremely private pair has grown to own a slew of other juicy business concerns.

Fifty-two-year-old Kola is the chairman of Shoreline Natural Resources Ltd. It is the third-largest indigenous oil exploration company in Nigeria. He also owns 45 per cent participating interest in OML 30. Reports have it that he has in his employ more than 5,000 people in several countries through his Shoreline Group. Kola is also a director of other blue-chip establishments, including Ecobank, Schlumberger, Nigerian Ropes Plc, African Eagles Plc, Trans Amadi Facilities, and Grange Education Ltd.

He is also the Chairman of Costain West Africa Plc, where his younger sibling Ayo is the erstwhile Managing Director.
Besides his recent investment in the hospitality sector with the Pythagoras, Ayo, 50, he has also expanded his horizon by investing heavily in the agro-allied business focusing on livestock.

His multibillion-naira Winchester Farm is situated on a large expanse of land in Egbeda along Ibadan-Ife Expressway with a state-of-the-art abattoir, where livestock are processed for a ready-made market.

There is no gainsaying that the Polo-loving Karim brothers truly love their hometown given their level of participation in the socio-political development of the ancient city of Ibadan.