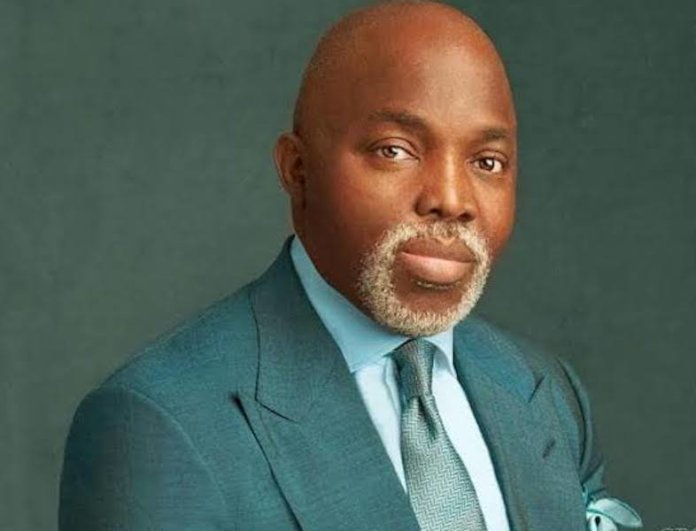 “It was the best of times…”. These opening lines to Charles Dickens’ classic, A Tale of Two Cities, perfectly describe the air around the Amaju Pinnick, who was recently elected as an Executive Council member of the Federation of International Football Association (FIFA). Folks have begun, in droves, to send their felicitations across to the renowned football administrator.

One of the best and most welcome developments to Nigerians since the start of 2021 is the election of Amaju Melvin Pinnick, current President of the Nigeria Football Federation (NFF), into FIFA’s Executive Council. Based on the fact that the body oversees the activities of six (continental) confederations and over 200 national associations, the significance of Pinnick’s appointment is not lost on Nigerians. Thus, celebrations are still going on in many places.

Nigerian entertainment entrepreneur and CEO of HIPTV, Ayo Animashaun, is the first to formalise these celebrations with a dinner in honour of the FIFA delegate. According to the HIPTV boss, the whole gig was set up to pay accolades to a man who has devoted the better part of his life to the Nigerian football industry’s growth and development.

Held at Eko Hotel & Suites, Victoria Island, Lagos, Pinnick was treated to the best of everything, including wine and dance and the spectacular spices of all parties that are super comedians AY and Bovi, and sensational artiste Seyi Shay. Unsurprisingly, the night only got better and better until the very end.

Although Pinnick is not the first Nigerian to occupy a high FIFA chair (the late Orok Oyo and Amos’ Mr Fix’ Adamu also reached these heights), Pinnick’s trail has never run cold. One expects the Delta man to keep shining and shining, reaching further and farther, making us proud.