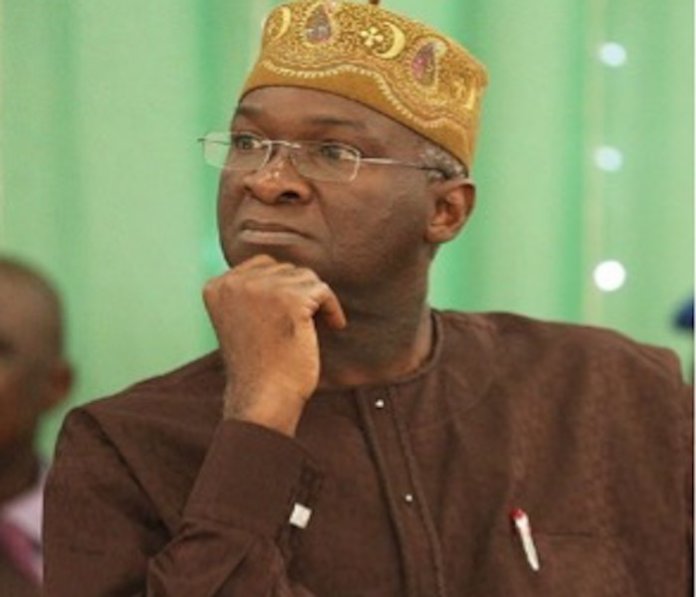 The Chinese are fond of concluding arguments with “…as long as the verdant hills remain, there is no fear of lacking firewood.” There are many likely interpretations to this, but one that applies to politics and public service is that as long as a person is relevant, appreciation and regard will never be out of the question. And so it is in the case of Babatunde Fashola that after many decades in the thick of public service, he continues to soar and surge.

A deluge of approval and encomium is currently gathering around former Lagos Governor Babatunde Raji Fashola. Some of these praises refer to Fashola’s past accomplishments as governor, but the majority of them extol his dazzling contributions to Lagos state and Nigeria while serving as Federal Minister of Works and Housing.

According to those in the know, Fashola’s completion of the Third Mainland Bridge is the strike that broke the dam. It is to Fashola’s credit that the bridge serving most of central Lagos has been repaired and fortified against future perils of further damage or collapse.

The Third Mainland Bridge was a trending topic in 2012, thanks to the cautions of Senator Gbenga Ashafa. For those who have forgotten, Senator Ashafa called on concerned parastatals to give serious thought to the bridge, warning that the chances are that if nothing is done to repair fractures on its foundations, the whole stretch of nearly 12 km might collapse and result in immeasurable damage to life, property and the economy.

Over time, only side repairs have been carried out—that is until Fashola decided to go all out, shut down traffic, and renovate the entire length of the bridge. This is in keeping with Fashola’s adherence to the dictum that what is worth doing is worth doing well.

Asides from the Third Mainland Bridge, Fashola has also taken an interest in securing the country’s dignity via dependable, long-lasting constructions and encouraged indigenous contractors to take up the challenge and make us all proud. What else can one ask of the Federal Minister of Works and Housing?
So, Fashola has done well, is doing well, and will obviously continue to do well.