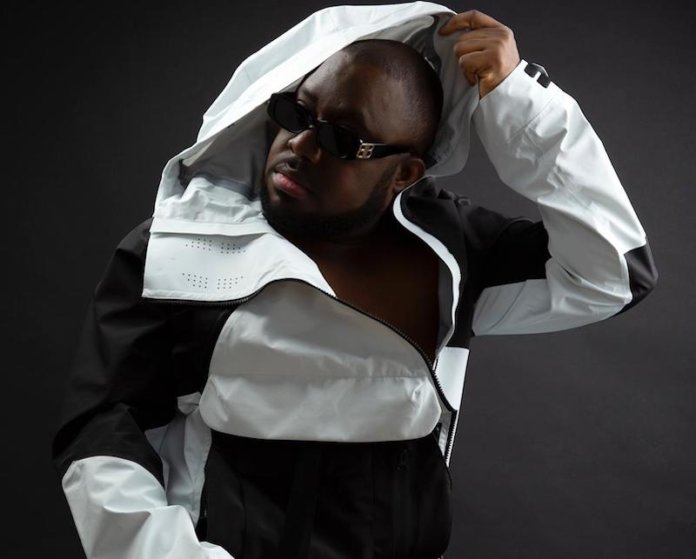 Ugochukwu Onyeocha with stage name, Coleone, says these duo musicians have been his greatest inspiration in the the realm of music.

For Coleone, the Power of Vision is out to inspire Nigerians, especially youth, that every dream can become a reality if they believe; hence, his track titled POV.

POV speaks to me the most, Coleone expressed. That is one song I have to speak about the journey from grass to grace.

According to the Afrobeat singer, who finds pleasure in dancehall and RnB fusion, POV is a song that narrates some acrid experiences and perhaps the most unseen part of him.

“That is my emotions,” he enthused, “I want to let my fans know that you must first have a dream, set out your goals and with determination, focus and consistency, they are achievable.”

This lithe singer is convinced that if one can dream it then one can achieve it, which is the true reflection of Power of Vision.

In a chat with media men, Coleone reminisced about the painstaking process cutting across three decades. “Although I never thought of putting this whole thing into an album since I have been doing this as a passion.”

However, the singer succumb to his fan’s increasing yearn for some more. “It triggered in daily. Thus, I gave in. I put all the works into an album and served it as it hot by launching a full 18-track album title.”

Despite his undiluted love for music, which he took to since his childhood, Coleone is set to sign off with POV album.

“Unfortunately, POC is my last take at music, as I sign off with this album,” he announces while urging music enthusiasts to keep dreaming.