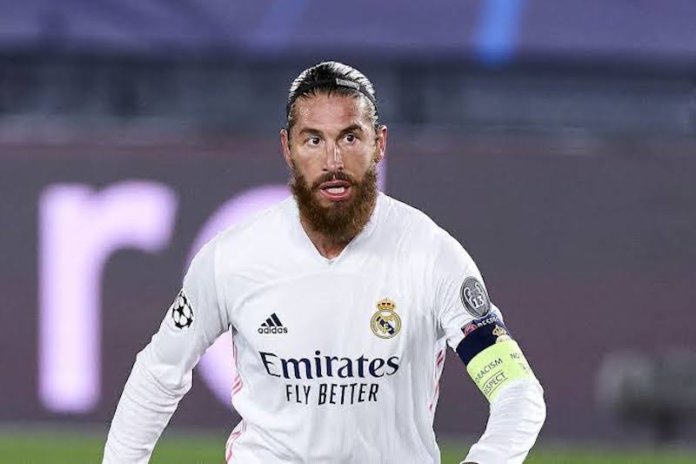 The veteran centre-back made his 180th international appearance in Spain’s World Cup qualifying win over Kosovo as a late substitute, but said he felt the problem after the match.

“After the game, I was training on the pitch and I noticed a pain in my left calf,” the 35-year-old Ramos said on Instagram.

“If there is something that hurts me, it is not being able to help the team in these highly demanding matches we have to play this season.”

Real confirmed Ramos had suffered a muscle injury, but did not say how long he would be out of action for.

“He has been diagnosed with a muscular injury to the internal calf in his left leg. His recovery will be monitored,” the team said in a statement.

Zinedine Zidane’s men host Liverpool in the last-eight first leg next Tuesday, with the return game at Anfield on Wednesday, April 14.