The Nigerian Air Force has said that its missing fighter jet which disappeared from radar during a routine mission in Northeast theatre of war “might have crashed.”

A statement issued by its Spokesman, Air Commodore Edward Gabkwet, cited intelligence report that indicated that the Alpha Jet aircraft (NAF475) that went off the radar with two crew members on board on March 31, 2021, might have crashed.
It said the cause of the crash and whearabouts of the pilots remain unknown.

The NAF said extensive search and rescue efforts involving NAF surveillance aircraft, special forces and Nigerian Army troops were in progress.
The statement affirmed that the air force was not ruling out any eventuality but expressed hope that the crew would be found.
“Intelligence report gathered by the Nigerian Air Force (NAF) indicates that the Alpha Jet aircraft (NAF475) that went off the radar with two crew members on board on March 31, 2021 might have crashed.
“The cause of the crash as well as the whereabouts of the two pilots remain unknown. The pilots are Flight Lieutenant John Abolarinwa and Flight Lieutenant Ebiakpo Chapele”, it said.
The NAF statement further disclosed that “extensive search and rescue efforts were still ongoing by NAF surveillance aircraft as well as NAF Special Forces and Nigerian Army troops on ground.
“At this point, the NAF is not ruling out anything regarding the incident. It however remains hopeful that the crew would soon be found and rescued”.

The Chief of Air Staff, Air Marshal Oladayo Amao, had arrived Maiduguri Thursday as soon as the announcement about the disappearance of the aircraft was made.
After he was briefed, he took charge of the search and rescue effort.
The crash is coming barely a month after another NAF aircraft crashed while taking off at the airport after refuelling. 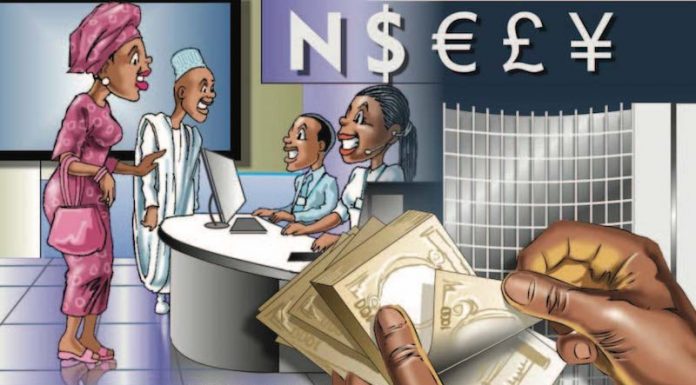