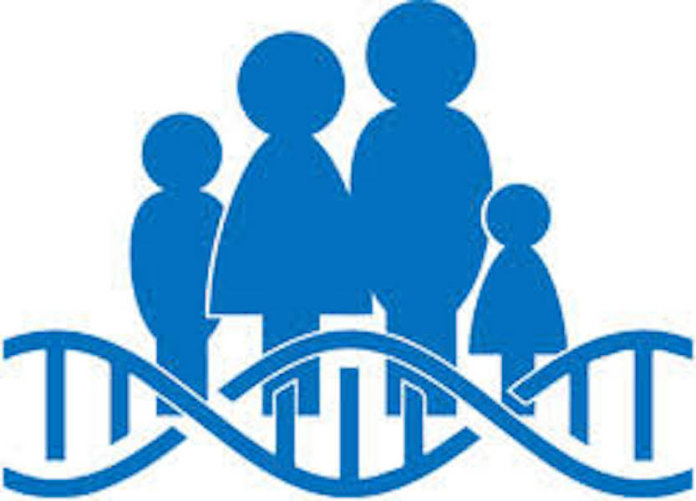 Last week we talked about genetic disorders at those diseases that are caused by the presence of a mutation in a gene. They cause varying levels of discomfort from mild, severe and some could even be fatal. We will be discussing some of the facts to note about premarital genetic counselling and common examples of genetic disorders.
Facts to note about premarital genetic counselling (PGC):

• Genetics has an impact on health of individuals, their offspring and future generations.
• A genetic disease even when well managed still constitutes a huge burden to the family of the patient.
• PGC is an important tool in the detection of genetic disorders in the reduction, of their incidence among offspring.

• It is one of the most important processes for prevention of congenital anomalies, medical and psychosocial marital problems.

• PGC is one of the importance measures which can help reduce the incidence of genetic diseases most especially in case of old paternal and maternal age.

• It provides an opportunity to intervene according to the identified risks.
• The intervention includes treatment of disease such as infections, modification.
The World Health Organization has recommended several measures for the prevention of genetic disease such as health education, screening to identify individuals or couples at risk. Who Should Have Genetic Screening And Counselling?
• Couples with family history of genetic diseases such as Cancer, Hypertension, Diabetes Mellitus, Haemophilia, Thalassemia, Preterm baby, Down syndrome and Congenital heart diseases.

• Maternal age older than 35 years.
• All consanguineous marriage: marriage between couples of same kinship or ancestors. Depending on the degree of relationship the chances of genetic abnormalities ranges from 50% to 26%
• Women with recurrent abortions or miscarriages.
• Individuals with genetic abnormalities.

Blood genotype is one genetic factor that plays an essential role in one’s health, specifically the presence or absence of the sickle cell gene. SCD can be a seriously debilitating medical condition caused by abnormally shaped red blood cells. The gene for normal blood genotype is the “A” gene however; the sickle cell gene is indicated by “S”. Those that are born with SCD carry two “S” genes and are classified as SS. This occurs when a child inherits one “S” gene from each parent.

With SCD, the red blood cells that would ordinarily be disc shaped are changed to a crescent or ‘sickle’ shape. This affects their flexibility and ability to pass through narrow blood vessels and supply oxygen to other cells and tissues. The disease can bring about a number of health complications such as leg ulcers, gallstones, lung crises, and pulmonary hypertension or vision problems. Individuals with this disease may suffer severe pain and discomfort through-out their lives. Currently, the only permanent cure for sickle cell disease is a bone marrow transplant which comes with a number of limitations. Studies show that sickle cell anaemia accounts for up 16% of under-five deaths in individual West Africa countries (WHO 2005). The world health organization recorded that at least 100,000 infant deaths form sickle cell anaemia in 2014. With 40million carriers of the Sickle cell gene in Nigeria, It poses a significant threat to the health of the population. It is recommended that sickle cell patients (SS) not bare children with a carrier of the sickle cell gene (AS) because of the 50% chance of having a child with the disease in each pregnancy. However, a sickle cell patient (SS) can marry an individual with no trait of the disease (AA) their offspring will only be carries of the sickle cell genes (AS).
Down syndrome

Down syndrome is a main cause of congenital heart disease and mental retardation in children. It has a characteristic set of facial and physical features as well as being associated with an increased risk of leukaemia, defects of the immune system, dementia and congenital anomalies of the gastrointestinal tract. Its major cause is the present of an extra chromosome 21 and other duplications of small regions in the chromosome.

Due to symptoms like poor muscle tone, children with Down syndrome often have a slower rate of development than the average child. Other physical symptoms include: flattened facial profile, upward slating eyes, wide and short hands. Some characteristic cognitive and behavioural limitations of individuals with Down syndrome are; short attention span, poor judgement, and impulsive behaviour, slow learning and delayed language development. These may all lead to slow cognitive development rate which could be combated by early intervention…………………….……………………….TO BE CONTINUED 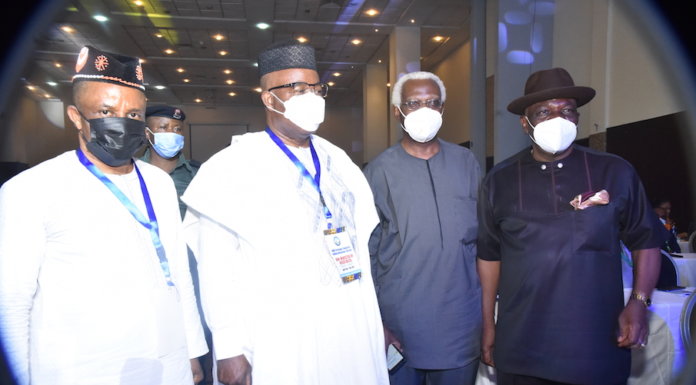