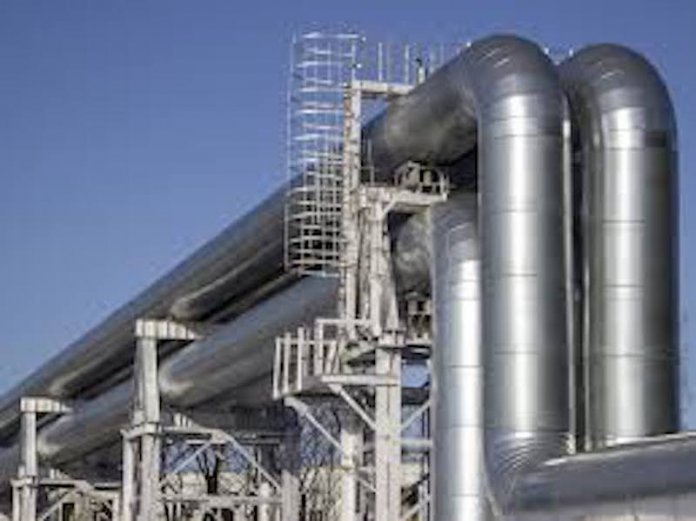 Marketers of petroleum products in the country are keying into the alternative fuel policy of the federal government which seeks to move many Nigerians away from using high cost petrol to the cheaper and cleaner gas for powering their cars.

The federal government is currently pushing the transition from petrol to either Compressed Natural Gas (CNG) or Liquefied Petroleum Gas (LPG) for vehicles and generators as a systematic way of reducing the obsession for petrol and to cushion the effect of deregulation of petrol pricing.

The Group Managing Director of Rainoil Limited, Mr. Gabriel Ogbeche, said the policy which is being supported by the Central Bank of Nigeria (CBN) with the N200 billion infrastructure investment fund for marketers, was going to add significant value to Nigerians.

The virtual session in which Ogbeche featured as the guest speaker, focused on “Deregulation and Sustainable National Energy Future through Natural Gas.”

He pointed out that though, the autogas policy was a good one, the challenge was how to ensure that autogas stations were readily available and accessible in every part of the country like petrol stations.

He said to achieve that, Nigeria would require initial investment of over N600 billion, a need that prompted the CBN to come up with the intervention fund for marketers.

Ogbeche said: “So, government now came up with a programme to spend about N200 billion on infrastructure, to fund this Autogas roll-out by marketers, so that marketers can be encouraged within a very short time, as a matter of fact, within the next six months, to roll out minimum of 2000 CNG filling stations across the country.

“And government is seriously driving this policy. A meeting was had a few days ago where very top government officials came together to commit to this policy, to give marketers this fund at a very favourable interest rate, so that people can have access to CNG and rely less on petrol.

“So that, at that point, petrol can hopefully be deregulated. So that is the policy that government is running right now.”
However, the Rainoil boss, who stressed the need for Nigeria to eliminate gas flaring, lamented that Nigeria was still playing big in gas flaring despite measures put in place by government to reduce the rate of flaring by oil producing companies.
He noted that almost 8 billion cubic metres of gas was being flared in the country annually by oil companies, adding that Nigeria remains the seventh largest gas flaring nation in the world, “and unfortunately, this gas is money.”
According to him, Nigeria lost N300 billion to gas flaring in seven months in 2020 alone.
Ogbeche attributed the continuous flaring of gas by oil companies operating in Nigeria to the meagre fine they are meant to pay as penalty for flaring gas.
According to the revised penalty for flaring gas, the gas flaring fine for companies which produce 10,000 barrels of oil per day or more is $2 per 1,000 cubic feet of gas, while the fine for companies producing less than 10,000 barrels a day is $0.5 per 1,000 cubic feet.
This, Ogbeche believed, “is at best, a slap on the wrist”, as the oil producing companies prefer to just pay the meagre fine and carry on with their gas flaring activity than harnessing the gas.”
“There is a penalty oil producing companies pay for flaring gas but unfortunately, that penalty is at best, a slap on the wrist. So, all of them rather take the route of paying that penalty and expensing it because it’s also a first line charge.
“They pay the penalty for flaring the gas because it’s far easier and cheaper for them to flare the gas than for them to go and try to harness the gas,” he added. 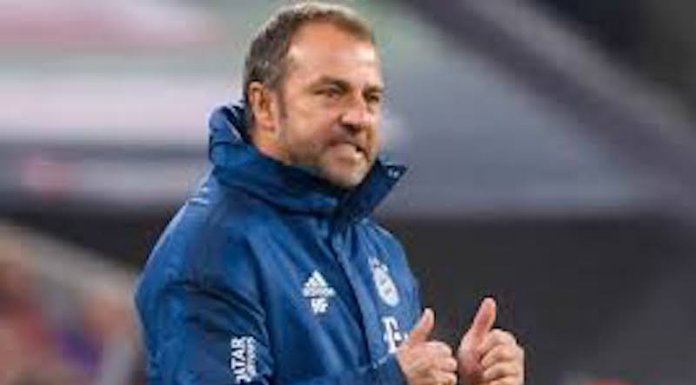