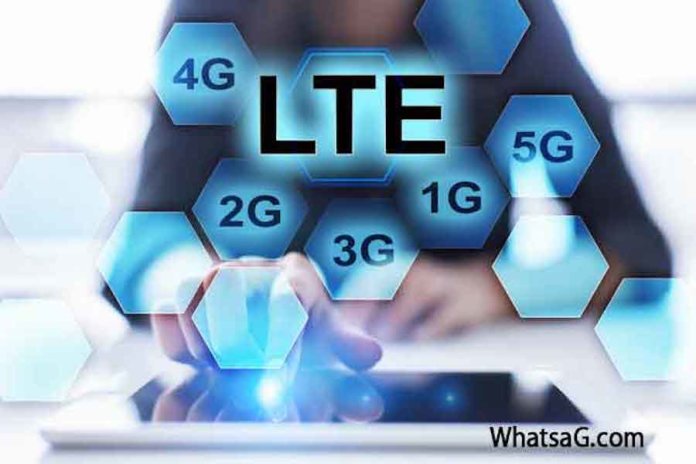 The Nigerian Institute of Electrical and Electronic Engineers (NIEEE) has called on the federal government to support the emerging technology on Digital Video Broadcasting and Long Term Evolution (LTE) technology in order to ensure that both technologies co-exist to fast-track digital transformation in the country.

According to him, there are areas of growing interests in the use of the spectrum and studies of the interference of the two services are required as previous studies failed to explore Nigeria’s case.

The paper presentation titled: Study of Coexistence between DVB-T2 & LTE Networks in the Digital Dividend Band in Nigeria, he identified the significant of such study to include: Providing ways to maximize the use of limited spectrum; Predicting future scenarios and the consequences of deploying both services, and Providing practical guidelines for efficient & reliable service in Nigeria.

DVB is the extension of the television standard DVB-T, issued by the consortium DVB, devised for the broadcast transmission of digital terrestrial television. DVB has been standardized by ETSI while LTE is a standard for wireless data transmission that allows for the download of favorite music, websites, and video at a faster rate than with the previous technology, 3G.

Okpanachi recommended that the Nigerian Communications Commission (NCC) and the National Broadcasting Commission (NBC), should enforce the protection ratios.