The Abuja Division of the Court of Appeal on Thursday discharged the founder of DAAR Communications PLC, Chief Raymond Dokpesi, from the N2.1 billion fraud charges brought against him by the Economic and Financial Crimes Commission (EFCC).

A three-man panel of the appellate court in a unanimous judgment freed Dokpesi from the charges after it held that the prosecution failed to establish the ingredients of the charge.

The EFCC had in 2015 dragged Dokpesi to court accusing him and his company of illegally receiving funds considered as proceeds of crimes from a former National Security Adviser (NSA), Colonel Sambo Dasuki.

He pleaded not guilty to the charges and went further to file a no-case submission after the prosecution closed its case in November 2018 after calling 14 witnesses.

However, the trial judge, Justice John Tsoho, rejected the no-case submission and ordered Dokpesi and his firm to enter their defence.

Not satisfied, the defendants then approached the Court of Appeal, with a request to nullify the decision and free him from the charges on the grounds that the prosecution failed to establish a prima facie case against them.

In the unanimous judgment delivered by Justice Elfreda Williams-Dawodu, the appellate court agreed with the appellants that the case of the respondents lacked merit having “failed woefully to establish a prima facie case against the appellant”.

According to the judgment, for any case to be established against the defendants, it is necessary to first prove the ingredients of offence in the predicate offences in counts 1 to 4 of the seven-count charge which bordered on criminal breach of trust, division of funds, money laundering and corruption.

The court further held that EFCC failed to prove that the N2.1 billion allegedly received by the appellant was a proceed of breech of trust and accordingly set aside the decision of the lower court which held that the appellants had a case to answer.

“No case was made against the appellant in counts 1, 2, 3 and 4 to warrant his being called upon to open his defence.

“There is no possibility that the appellant can be convicted because the evidence are manifestly unreliable.

“I am of the view that irrespective of the ingredients stated earlier, and those by the appellant and first respondent respectively, prior proof or establishment of the predicate offences in count 1,2,3 and 4 of the amended charge is sine qua non to the proof of the offences of money laundering specified in the said counts.

“In totality, this appeal has merit, it is allowed and the ruling of the Federal High Court is hereby set aside and the appellant is discharged,” the judge held. 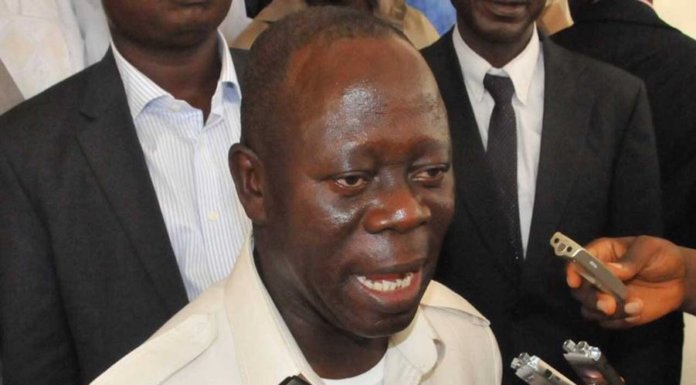