The Minister of Interior, Rauf Aregbesola, has instructed the Commandant-General of the Nigeria Security and Civil Defence Corps (NSCDC), Dr. Ahmed Audi, to return Nigeria back to the olden days when people could travel freely on the roads without fear of being waylaid, kidnapped or assassinated.

The minister gave the order yesterday during a working visit to the national headquarter of Defence Corps in Abuja.

Aregbesola, who was represented by the Permanent Secretary of the ministry, Dr. Shuaib Belgore, lamented the state of insecurity in the country, which he described as challenge to Nigeria, adding that the Corps CG should take up the responsibility of returning “Nigeria back to the old times when people could travel freely on the roads without fear of being waylaid, kidnapped or assassinated.”

The minister, while expressing confidence in the capacity of the newly appointed Commandant General of NSCDC, Audi, to reposition the Corps to become a more profound player in the security architecture of the country, as well as securing Nigerians and their property, noted that Audi’s emergence as the CG was after a keenly and extensive contest which was purely “on merit and not by accident or favoritism.”

He told the NSCDC boss that it was not beyond the Corps to restore the country to a safe haven that it has always been.

He said: “There is a reason for your appointment by the president, and it is required that you return our country to safety and bring it to peaceful times.”

Aregbesola noted that the appointment of the new CG was based on the observance that he has the capacity to deliver on improving the security landscape of Nigeria, which a lot of work and investments have gone into.

He added: “I want to charge all officers and men to give their unalloyed support to the CG who has a fantastic vision which he enumerated on the day he was sworn in. He has grand plans which should be adopted by everyone, and all should make sure that these plans are achieved.”

The minister, however, assured the CG of the support of his ministry and that of the president to provide him the needed assistance to succeed in carrying out appropriate policies and programmes that would bring the Corps up to speed with that of his counterparts across the world. 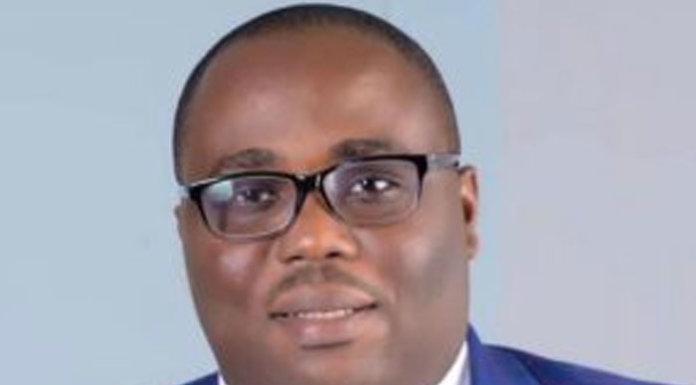