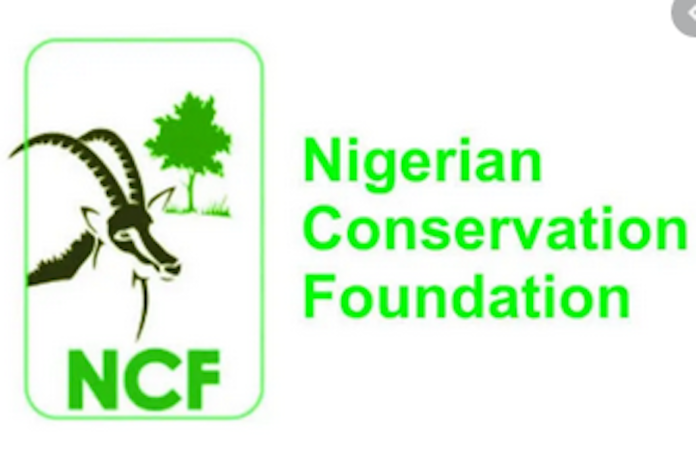 The Nigerian Conservation Foundation (NCF) has scaled up its advocacy for vultures with the production of a documentary titled “Our Plights to Survive: Nigeria’s Vulture and Wildlife Trade Crisis”.

The documentary, which was premiered recently at Lekki Conservation Centre, Lagos, is aimed at intensifying NCF’s campaign on vulture conservation in Nigeria and the intricate link between vultures killing and illegal wildlife trade. The production is supported by United States Fish and Wildlife Service (USFWS) and Egyptian Vulture New LIFE project.

The documentary reveals how vultures are heavily traded as commodities in the wildlife market in the South-Western and Northern parts of Nigeria. It also shows threats to vultures emanating from poachers, wildlife traffickers, traditional medicine practitioners as well as many people who perceive the bird as ominous.

Welcoming participants, the Director-General of NCF, Dr. Muhtari Aminu-Kano, expressed gratitude to NCF members, partners and ‘Save Vultures Campaign Ambassadors’ for their continued support for NCF and conservation efforts in Nigeria.

He said a campaign for the survival of vultures translates to the survival of the ecosystem and other species. He urged the general public to team up with NCF in the war against vultures’ extinction, as NCF and a few other organisations cannot handle the issues alone.

Dr. Joseph Onoja, Director of Technical Programme, NCF, who spoke on ‘the journey so far’ said that the foundation began its campaign for the protection of vultures in 2016.

Belief-based use was identified as the leading human endaevour driving vultures into extinction. He cautioned that if we obliterate vultures and prevent them from carrying out their nature-imposed sanitary role, we will open ourselves to outbreak of diseases.

Dr. Onoja added that NCF would sustain collaboration with market women, traditional medicine practitioners and law enforcement agencies in the campaign to save vultures from extinction.

‘Save Vultures Campaign Ambassadors’, Frank Donga, a comedian/actor; Mariam Longe, co-host of YourView on TVC and Tito da fire, a musician, were present at the premiere.