Apprehension has gripped residents of Akungba Akoko and its environs in Akoko North West Local Government Area of Ondo State following the mysterious death of more than 30 cows.

A source in the area said that the incident occurred on Monday evening at Ibaka area of the community.

A witness known simply as “Asiwaju Ojumo,”who alerted the community about the incident, advised the people to be wary of the source of meat they bought from the market this week.

He posted on the social media: “Good morning, Akokos. Please some set of cows (about 30 cows) naturally died without knowing what kill them in Akungba yesterday. Please guide your household not to buy cow meat in Akoko and its environment this week. God bless you.”

Speaking on the incident, the traditional ruler of Akungba, the Alale, Oba Sunday Ajimo, said the cows belonged to a Fulani man named Baba Sule, who had lived in the community for several years.

“The people came to me early this morning to inform me. They said they suspected the water the cows drank. But when we got the stream, the fishes did not die.

The traditional ruler said they have alerted health officers in the local government to ensure that they were not sold to members of the public.

He said the people needed to be advised on the health implication of consuming meat from the dead cows because they might be sold at giveaway prices. 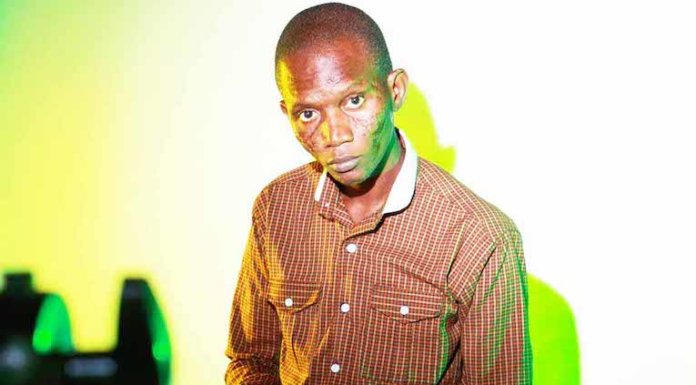