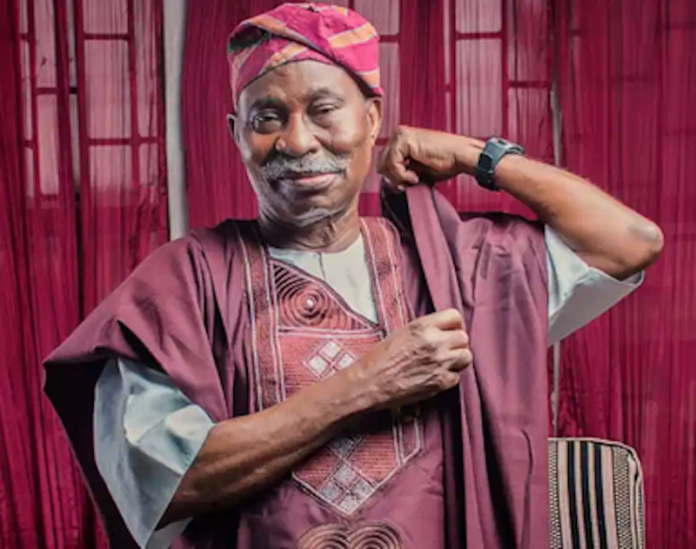 It was celebration galore as former Lagos State Commissioner for Education and an icon of contemporary journalism in Nigeria, Professor Idowu Shobowale, marked his 80th birthday yesterday.

The event, which was marked virtually, witnessed encomiums from family members, contemporaries, friends, as well as well-wishers in an atmosphere of glamour for a well-deserved and an accomplished life that spanned across farming, education, and politics.

Guests, who turned out to honour the celebrant, described him as a man who emerged as the pioneering founder of opinion writing in the country and shined as the beacon of journalism education in Nigeria despite his shortcomings and circumstances in life.

The Spokesperson of Class 64 of Baptist Academy, Mr. Oluremi Beckly, which Shobowale belongs, noted that attaining the new age in a country where life expectancy for men and women is 62 and 58, respectively was a cause for celebration.

Beckly said: “You were detribalised in nature and always encouraged many young ones to aspire to their greatest height in life and we are grateful to God for keeping you and the work you have been doing in the House of God.”

He said: “I stand here as one of your many academic children. He cares a lot for those under him prompting us to see him as a leader and not as a boss. He is our academic research consultant because he is always ready to teach anybody and I am blessed to have you as a leader. I remember how you helped a young lady to finish her Ph.D.”

Also, a Professor of Economics at the Covenant University, Nigeria, Professor Olurinola Oluranti, said Shobowale manifested humility whenever both of them had an opportunity to interact despite his wealth of knowledge.

“He is a man of impeccable character down to earth and a man who loves God. At an encounter in our university when I was the dean, he would always come to my office even when I told him to call me. He will say we do not neglect the head; with this, I learnt a lot in the areas of humility, character and living a good quality of life because we know he was our father but he still humbles himself to follow protocols,” he said.

Shobowale’s children said that having as a father someone, who wanted to be a farmer but was persuaded to have some education by the community comes with pride and adherence to good ethics and manners.

One his daughters said: “He is a sweet man but a disciplinarian and a fair man who made us know five definitions to every word: we are paid off for it.”

His wife noted that “the lecture instinct in him keeps motivating me and pushing me to dream more in life. You promised to show the world to me and indeed you have shown me the world.”

The key moment during the birthday celebration was the launch of the autobiography of the Professor titled “The Unexpected Turns,” which x-rayed the lows and highs of his various endeavors in farming, journalism, education and how he has overcome many challenges having failed many times in life.