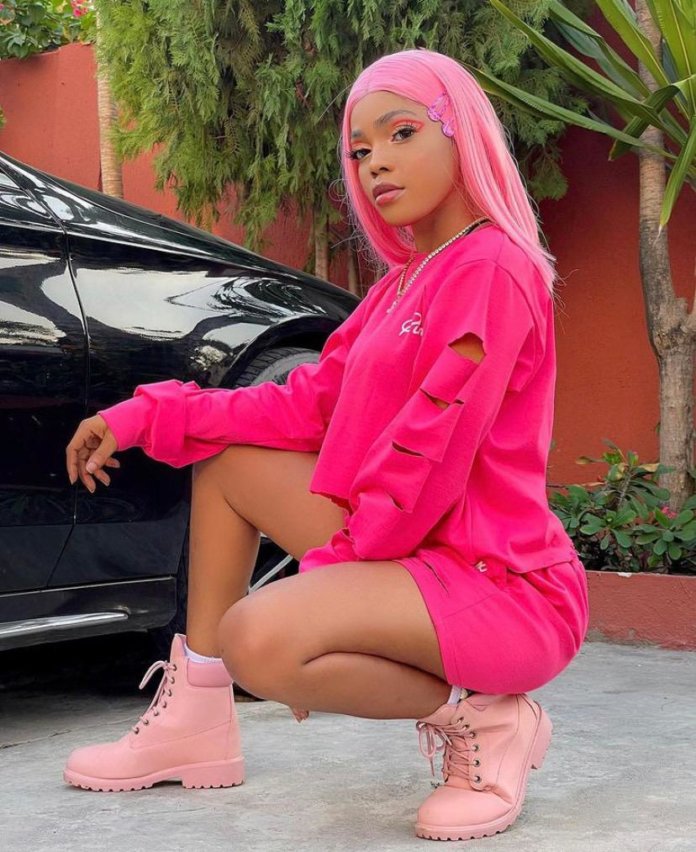 Nigeria’s rising model, Thacutegeminme, has urged young people, especially youth to resist the pressure compelling them to conform to certain societal norms, while advising them to be themselves at all times.

In an interview with journalists in Lagos, the young model said young people remained the future of the country and should be allowed to have a say on how the future is shaped.

Speaking on the lessons she has learnt about social media and would like to share with other young people who are just finding their ways into instagram, Twitter and Facebook, she counselled that they should realize that their lives have so much meaning beyond the likes and comments.

Thacutegeminme stated that being a social media celebrity been beneficial to her, as it has helped give a voice to young women that have suffered emotional or mentally in life.

The University of Lagos (UNILAG) undergraduate model, who said her 5.3” height had denied her the opportunity to be a runway model, said she had to settle for face modelling.
“I’ve always loved to be a model, especially a runway model but my height couldn’t get me that because I’m 5.3. So, I just opted for face modelling instead.

“I became interested because I like flashy lifestyles, cameras, photo shoots, and looking different all the time. This is because as a model, it’s like you’re a thousand people in one person and this help increases my self-esteem. This is because I am a shy person growing up,” she said.

Regretting that models in Nigeria are not given their dues and appropriately remunerated, she vowed to change the situation and perception about modelling in the country by giving a voice to all irrespective of status.

The young model, who never attended a fashion or modelling course, acknowledged the role of social media in some of her works with international brands, aspires to become a globally recognized model.

She added: “It’s inborn. Naturally, I just loved watching fashion shows on television as a kid and also watch and admire my sisters do it. I am from a family of seven where I am the fourth together with my twin brother, she said.
She lauded the support of her parents, saying she looked forward to God for inspiration at all times. 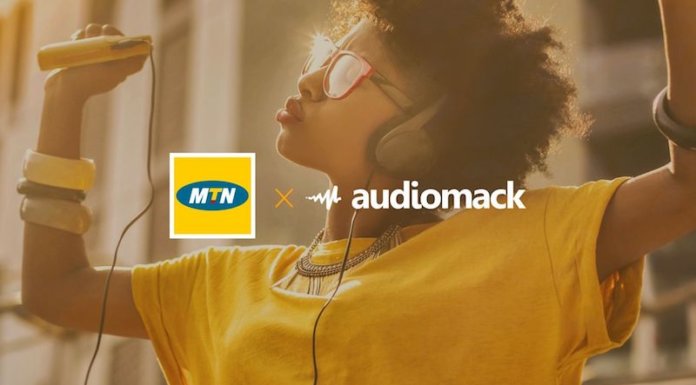