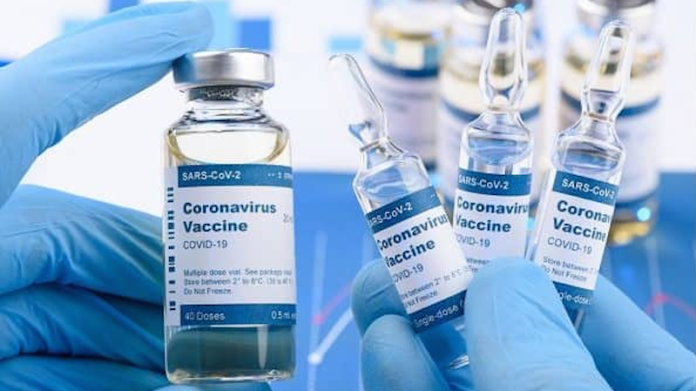 According to a statement on Monday, the vaccine procurement agreement signed on Sunday, is expected to allow all AU Member States, through the African Vaccine Acquisition Trust (AVAT) set up last November 2020 under the chairmanship of President of South Africa, Cyril Ramaphosa, will have access to 220 million doses of the Johnson & Johnson single-shot COVID-19 vaccine, with the potential to order an additional 180 million doses.

Most of the supplies will be produced at the giant pharmaceutical manufacturing plant in South Africa operated by Aspen Pharma.

The vaccines will be made available to African countries through the African Medical Supplies Platform (AMSP), over a period of 18 months.

The transaction was made possible through the $2 billion facility approved by the African Export-Import Bank (Afreximbank), who also acted as Financial and Transaction Advisers, Guarantors, Installment Payment Advisers and Payment Agents.

“The successful conclusion of the Agreement was made possible by the support of the United Nations Economic Commission for Africa (ECA) and the United Nations International Children’s Emergency Fund (UNICEF), who supported the negotiation process with Johnson & Johnson. UNICEF is also acting as procurement and logistics agent.

“The AVATT was supported in terms of advice on various aspects by the World Health Organisation (WHO),” it added.

Prior to the conclusion of the agreement with Johnson & Johnson, African Member States were asked to make pre-orders for the vaccines and many countries showed strong preference for the vaccine. The countries would be able to purchase the vaccines either using cash, or a facility from Afreximbank. Most countries have already completed their pre-orders.

The statement pointed out that the direct acquisition of vaccines by the African countries through the AVATT initiative was part of the continental objective to achieve a minimum of 60 per cent immunisation of the African population, in order to eliminate COVID-19. This target was in line with targets set in other regions such as Europe and the United States.

The international donor community had pledged to provide 27 per cent through the COVAX Initiative (which is coordinated by Gavi, the Vaccine Alliance, the Coalition for Epidemic Preparedness Innovations (CEPI) and the WHO), whilst Africa must find the rest. AVATT and COVAX work very closely together.

“This agreement is a significant milestone in protecting the health of all Africans. It is also a powerful demonstration of African unity and of what we can achieve through partnership between the state sector, the private sector and international institutions that puts people first,” Ramaphosa said.

On his part, President of Afreximbank, Prof. Benedict Oramah said: “Afreximbank is proud to be associated with this historic and collective effort. In the midst of a very tight COVID-19 vaccine market, we are highly honoured to have been given the opportunity by the African Union to facilitate this impactful transaction under the auspices of the Africa Vaccine Acquisition Task Team (AVATT).

“Acting as Financial and Transaction Advisors, Guarantors, Installment Payment Facility Arrangers and Payment Agents, we look forward to beginning the deployment of the $2 billion Vaccine Procurement facility approved by the Bank’s Board of Directors towards assisting the continent to begin to rid itself of the pandemic and rebuild its economy.

“This financing will support Intra-African Trade and we have already commenced engagement with our financial partners to secure the additional funding that would support procurement if Africa decides to procure the additional 180 million doses.”

The Director of the Africa Centres for Disease Control and Prevention (Africa CDC), Dr. John Nkengasong, said: “The Africa CDC recommended to the African Union that a minimum of 750 million Africans (60%) must be immunised if we are to contain the spread of COVID-19.

“This transaction enables Africa to meet almost 50 per cent of that target. The key to this particular vaccine is that it is a single-shot vaccine which makes it easier to roll out quickly and effectively, thus saving lives.” 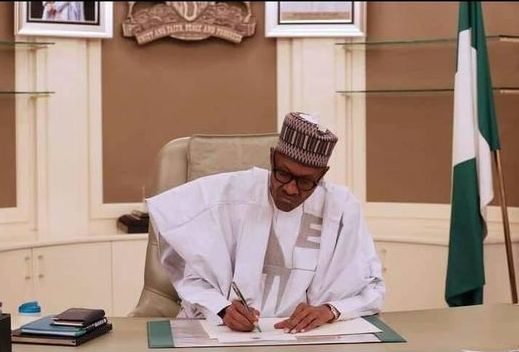