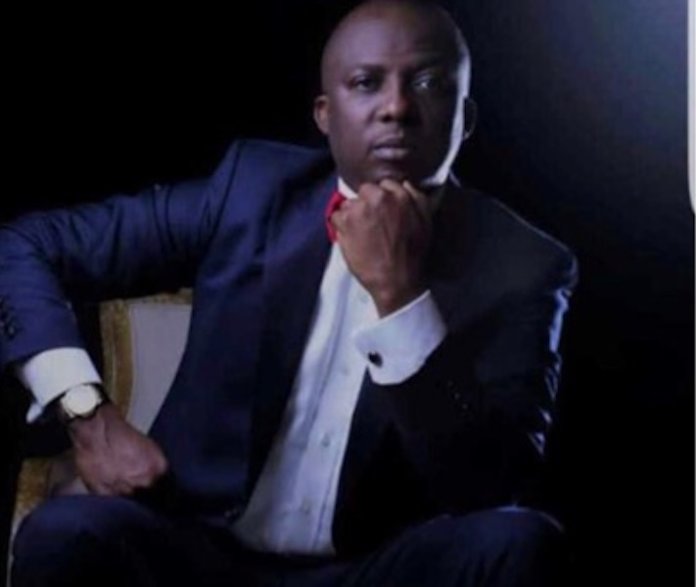 The Chinese insist that common sense is not a proper measurement for gauging great people, eccentrics and folks who have gone bonkers. What these three have as a common denominator is ignorance and disregard for limitations. They would have bashed through conventional expectations first before realising that others have been left far behind. What better way to introduce Eruani Azibapu Godbless and the anticipated modular refinery?

There is no telling the number of interests that have been stoked with the recent news that a new modular refinery will soon be established in Nigeria and placed under the management of one of Nigeria’s own, Eruani Azibapu Godbless. Folks are convinced that this development may not spark up a revolution in the Nigerian oil and gas sector, but an era of sector-specific innovations should not be too far behind.

Based on the reports, Azibapu Eruani and his Azikel Group of Companies came out on top among those vying to manage the Bayelsa modular refinery project. Thus, Eruani has supposedly begun to make significant moves to facilitate the refinery establishment process. This includes contracting McDermott International, Inc., a Houston-based oil and gas service multinational company, to oversee the refinery’s construction with an anticipated capacity to process 12,000 barrels per day.

Who would have imagined that Eruani Azibapu, a medical surgeon by training and businessman at heart, would eventually lead the pack on the second modular refinery (the first one being in Imo) to be operational in the Niger Delta? But a visionary is a visionary, and what Eruani saw in 2015 that inspired him to invest in the refinery project has only now begun to bear fruit.

But there is another reported angle to the story. Folks are murmuring that Eruani seemingly fortuitous break was built on the political connections he racked up over the years, starting from President Goodluck Jonathan’s time and his close liaisons with prestigious movers shakers of Rivers and Bayelsa State.

Nevertheless, to the average Nigerian, especially the young Bayelsan, the time has come to join the train of employment, social and economic changes, and every other good thing that is expected to accompany the completion of the Bayelsa modular refinery.