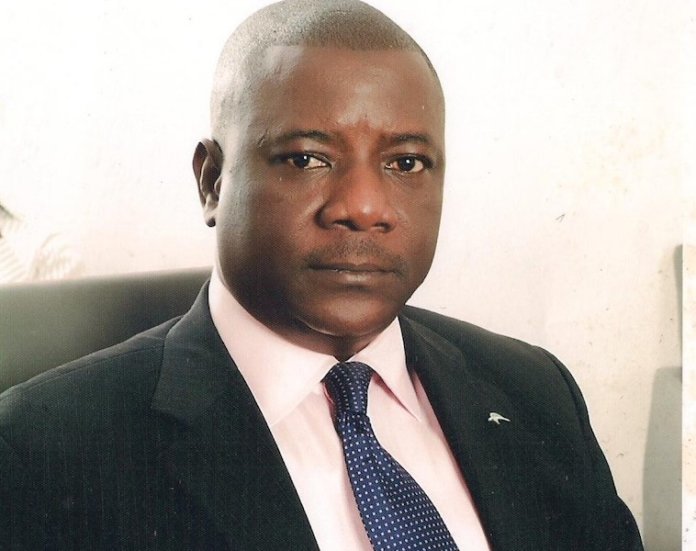 Everything continues to come together for Kayode Akinyemi, the former Special Adviser to Governor of Ekiti, Kayode Fayemi, and the former Head of Corporate Affairs at Skye Bank (now Polaris Bank). The Nigerian Institute of Public Relations recently announced the membership and fellowship of Akinyemi.

The honorary titles of most professions are indications of the proficiencies of proponents. In the case of public relations officers in Nigeria, the Nigerian Institute of Public Relations (NIPR) offers different membership levels that symbolise public relations personnel’s abilities, experience, and overall standing. Thus, NIPR’s decision to award Kayode Akinyemi as a Fellow of the Institute, the highest rank possible, says something about Akinyemi’s communications prowess.

The fellow’s honour does not overshadow the abilities and accomplishments of Kayode Akinyemi but fits just right. After all, the man has spent immeasurable efforts in leveraging the elements and strategies of communications and public relations to improve governmental and corporate decision-making. This is what brought Akinyemi to all and sundry’s attention in the first place, and it continues to drive his name into households, government offices, and commercial businesses.

Akinyemi’s true debut came around 2011 with his retirement from Skye Bank. Before this time, Akinyemi had spent 10 years serving Prudent Bank and Skye Bank successively as Head of Corporate Affairs. After that, in 2012, Akinyemi was requested to join the British Broadcasting Corporation. Four months later, Akinyemi’s torch shone the brightest with his appointment as director general of the State Bureau of Strategic Communications. During this time, many people came to know the genius of marketing and communications behind Governor Fayemi’s seeming omnipresence.