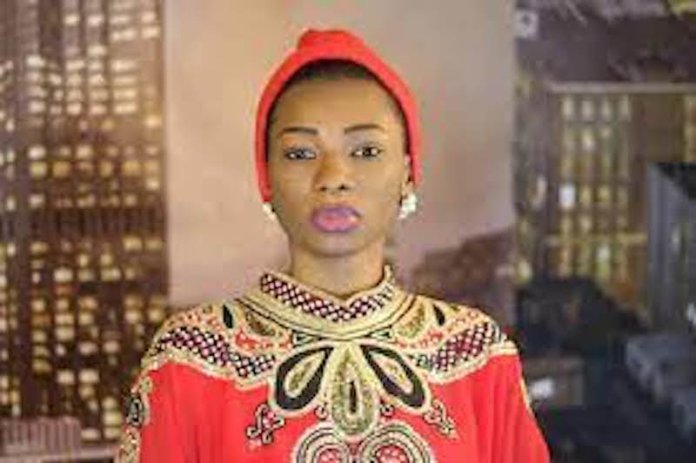 Wonders they say will never cease. The targets are my friends but this was too exciting to ignore. So Jaaruma sells aphrodisiacs with names like – last longer in bed, tighten your p…y, never let him go portion amongst other such killer things aimed at sexually entrapping men. I hear they say, she is the biggest. In fact the person who showed me the video in describing her, had said’ You know what Alibaba is to Comedy is what she is to the sex-catching men industry’.

So she opened the video and I saw this curvy dark-skinned woman with a northern accent saying that ‘what can I give you to make you move your account to Bank xyz. She continued, can we make this the greatest movement of accounts? My people in my laughter, I started asking some pertinent sales question. This bank which just left the tarmac, if they authorised this must have seen the volumes and the power of sex in the market place.

So they ensnare the biggest retailer of sex junk stuff their brand ambassador so that all the women trying to attract sugar daddies or have their men never leave them through an assortment of charms aphrodisiacs will now open accounts with them. This may truly be the biggest movement of accounts as she has rightly said. My own is that even the bankers should be careful so they don’t fall victims. As for me, this woman does not need any ‘catch him ointment’ to catch me. I will willingly and voluntarily submit myself to her and I already have account with the bank. Na for Awolowo Road Ikoyi I open the account. So we are already there, come and catch me. Thank you. 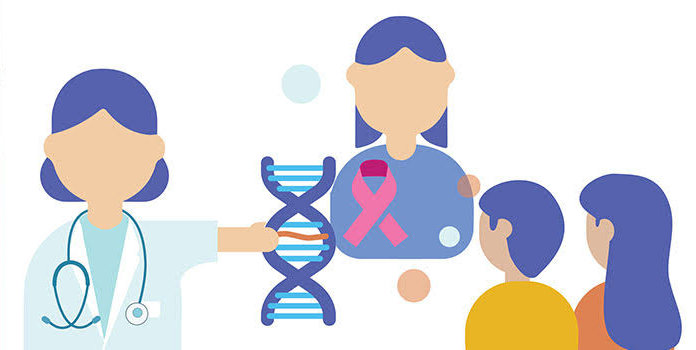