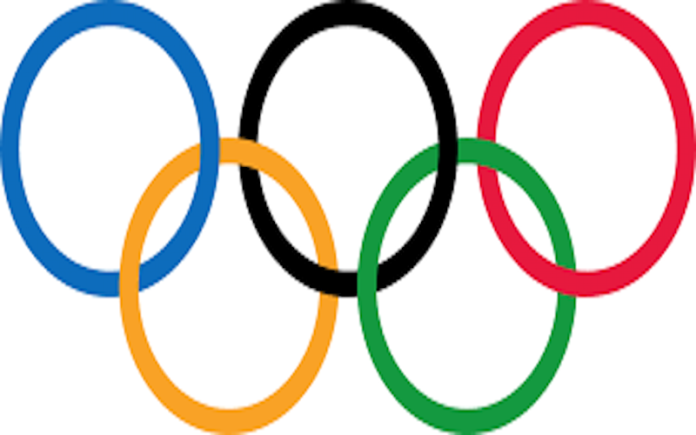 Guests including partners of International Olympic Committee (IOC) members will not be able to attend Tokyo 2020 after the organisation decided to limit accreditation to those who have “essential and operational roles” at the Games.

The IOC Executive Board said it would also axe or significantly reduce its guest programme and invitations to “Olympic athlete legends” as part of its attempts to limit the number of people at the event because of coronavirus concerns.

Accompanying guests “in any category” will not be granted an accreditation for the Games, postponed to this year due to the Covid-19 pandemic.

Invitees from organisations such as the United Nations will be limited under the measures, which the IOC claims will “significantly reduce the number of accredited people at the Games”.

A number of other initiatives typically run by the IOC during the event, including the observer programme for future hosts, will also be restricted.

IOC members will be able to attend the Games as they are “playing an essential and operational role”, but they will have to leave their partners at home.

It is thought Friday’s announcement from the ruling Executive Board will prevent considerably more than 1,000 people from securing an accreditation for Tokyo 2020.

The IOC and Tokyo 2020 confirmed during a five-party meeting earlier this week that overseas fans would not be able to attend the Games.

The IOC said the Japanese Government “had made it very clear that this also requires a very significant reduction in the numbers of accredited participants who do not have essential and operational responsibilities” during the meeting.

“In order to comply with these conclusions and the requests of its Japanese partners, the IOC Executive Board today decided to grant accreditation only to people who have essential and operational roles,” the IOC said.

“IOC members as the ultimate decision-making body of the IOC are playing such an essential and operational role and will attend the Games.

“The IOC Executive Board has cancelled or reduced the IOC guest programme, the invitations to Olympic athlete legends and a number of other programmes.

“It will also not grant accreditation to any accompanying guest in any category.”

The decision from the Executive Board further reduces what is already expected to be a much smaller Games in the Japanese capital, which the IOC has insisted will go ahead despite the pandemic.

The Olympic Games are due to take place between July 23 and August 8, with the Paralympics scheduled to follow between August 24 and September 5.