The Minister of Youth and Sports Development, Sunday Dare, has affirmed that Nigerian football needs a business Master Plan in order to compete favourably with others in the world.

Speaking on Friday at Ilaji Hotel Sports Resort , Akanran, Ibadan at the Football Business Forum, the Minister, stated “It is not a coincidence that stakeholders are gathered at the Ilaji Sports Resort to discuss a critical issue in Nigeria’s football odyssey.

“When i visited Ilaji Sports Resort few weeks ago, I was enthralled by the magnitude of investment an individual has put into sports development and decided that the Ministry should hold the event here due to inherent lessons to be taken away about private public partnership. The problems militating against the development of our football are legion, but should not deter us from our mission and vision of getting it right.

Coming at a time when European clubs recorded a loss of € 1 billion, this is astronomical.I n spite of Nigeria’s rich football culture, we have not started tapping this gold mine. While majority of clubs are government owned, poor remuneration, lack of structures, absence of financial base remain impediments to growth. Most so called professional clubs remain mere appendages of government sustained either for political patronage, social mobilization or just mere social service.”, he asserted. 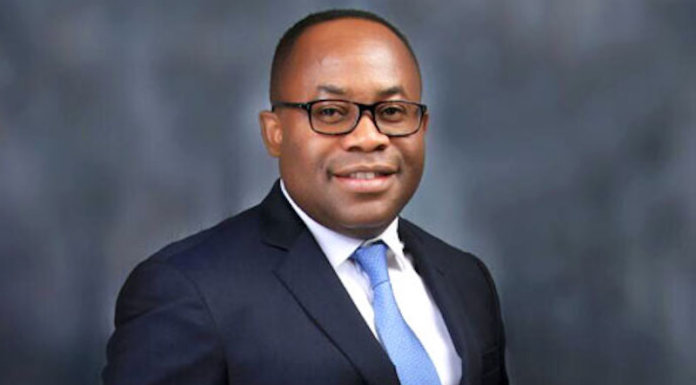