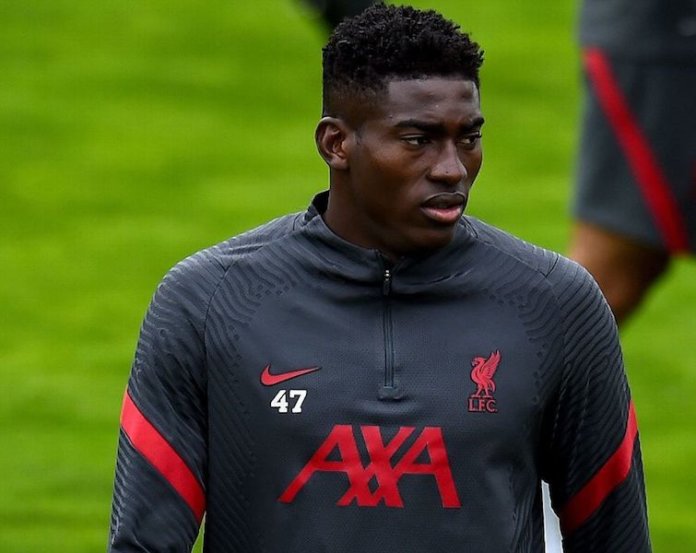 Liverpool loanee Taiwo Awoniyi is putting his money on the Super Eagles to thrash Republic of Benin in today’s Africa Cup of Nations qualifying match at the Stade Charles de Gaulle.

The 2013 U17 World Cup winner is backing Nigeria for success because of the talents at the disposal of manager Gernot Rohr.
Awoniyi was in contention to be called up for this month’s games but became unavailable for selection after he picked up an injury whilst playing for his Bundesliga club Union Berlin last month.

Asked if Nigeria can win the upcoming games against Benin and Lesotho, Awoniyi answered : “I’ve always said it that with the talents we have in Nigeria, the players we have, the sky is just the starting point.

“Personally I believe that we can achieve anything even winning the World Cup, everything is achievable if we are organized and well planned.

“For sure there will be a lot of goals in the game and we will win the game, it won’t be easy because no game is easy.
“They will also come with force and everything but I believe we will win. It’s a game that we will win by a big margin, three to four goals in both games and I believe Nigeria will have the upper hand”.
In 13 previous appearances against the Squirrels, three-time African champions Nigeria have scored three goals or more in only four matches.