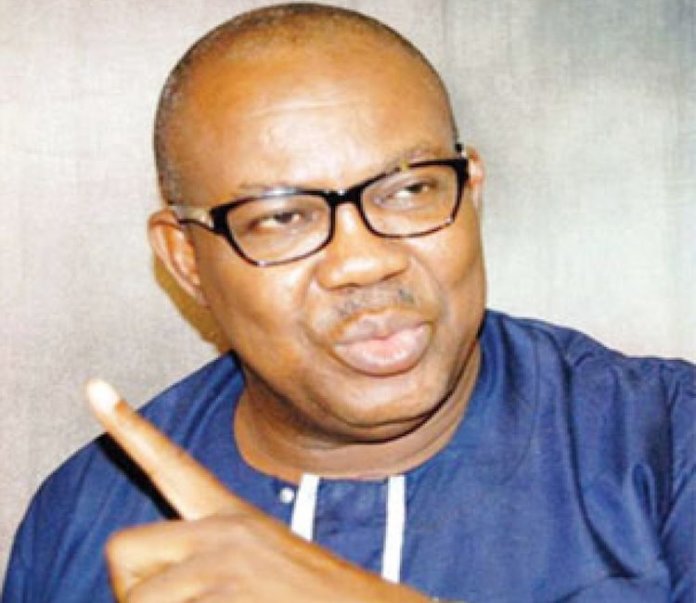 Everyone agrees with the salient points raised by the Northern elders forum on the precarious state of the nation, but nobody could understand why they danced around the inevitable restructuring of the polity that would save Nigeria, if Nigeria would survive. The truth is the truth. Shying away from the truth is unhelpful.

Advising that the country “sits down” to sincerely appraise the way forward, isn’t enough, shying away from the truth, isn’t very helpful. The days of decorating the needful with diplomatic language, is long gone. We have entered “injury time”. We must tell ourselves the truth only, if Nigeria should be healed.

No rational person believes Nigeria will survive without a new peoples constitution affirmed at a referendum. Delay to set the ball rolling is the big issue today. Why are some people still humouring themselves, talking about constitutional amendment by the National Assembly, why are leaders and elders across board silent and reluctant to speak up. This is the plain truth today, why Nigerians are worried.

Now, how did we get here? Yes, there’s been clamour to restructure Nigeria, for years, hence numerous national conferences.
But the harsh economic situation, the hopelessness in the land, the horrific insecurity, and the brazen impunity fearlessly exhibited by armed herdsmen, brought nightmares and the urgency to address this multi faceted monster, before it consumes us all. Armed bandits in love with abducting school children, confirmed to all that our government is overwhelmed.

It is important we do not forget that all hell was let loose, when a certain pastoral and nomadic tribe, suddenly announced that they owned every inch of Nigerian soil. Things were bad enough before this, but this singular statement sent grave fear down the spine of Nigerians, who waited in vain for the government to reprimand those who made this frightening claim.

This claim of owning every inch of Nigerian soil and the attendant silence by the authorities, more than any thing else, spiked an unhelpful and unhealthy frenzy amongst every region, especially communities that have consistently suffered invasion and attacks by the herdsmen to organise how to defend themselves.

In all these developments and disturbing movements, our Northern brothers, including the Northern Elders Forum suprisingly remained mute, carefully shying away from addressing the spurious and provocative claim that the herdsmen owned every inch of Nigerian soil. Messrs Lai Mohamed, Garba Shehu and Femi Adesina, all conveniently refused to reprimand the claimants of every inch of Nigerian soil, thereby creating deep fear in the hearts of citizens.

It is unhelpful to edit certain facts that deepened the present situation in the land, while refusing to reprimand the provocation engineered by the belligerent, bellicose and hostile invaders of citizens farmlands with uninvited cattle, who quickly become bloodthirsty warriors with specialty in attacking peaceful hamlets, slaughtering unarmed villagers, farmers, sleeping children and other soft targets.

The structural defects of the 1999 unitary constitution and the erosion of trust in the land, as a result of nauseating nepotism in the leadership of security agencies, only fuels the distrust and frustration that governs the land today, leading to the expansion of seccesionist clamour all over the country, and recently, even from the usually pliant South west.

The Northern Elders Forum should know that addressing the worrisome state of the nation, without stating the truth, is frankly, uninspiring and does not serve any useful purpose. Nigeria is at crossroads, fuelled by the militarily designed unitary constitution that has clearly become outdated and unhelpful.

The Northern Elders Forum have before now stated the obvious need to restructure and save Nigeria, that truth should be amplified consistently and tirelessly until the needful is done.

Nothing else can save Nigeria, except a wholesome reconstruction of the polity by convening a constitutional conference that would throw up a new people’s constitution affirmed at a referendum, a fresh constitution anchored on true federalism and power devolution. There’s no other way. Piecemeal amendment of the constitution by the National Assembly will not inspire the desired sense of belonging to every region, needed to create a new Nigeria acceptable to everyone. Time is running out.

The inevitable constitutional restructuring of Nigeria will give every region the impetus to boost agriculture, mine solid minerals and plan for infrastructural development and security arrangements.
No region will remain stagnant and unproductive, as is the case today. Every region will plan with their resources.

Deliberately delaying the restructuring of Nigeria is actually unpatriotic, because it is inevitable. Time will tell.

In conclusion, the Northern Elders Forum should actually direct its energy towards convincing the anti restructuring elements in the North, that restructuring will not hurt the North, rather it will empower the North greatly and release energy that will transform the North positively. 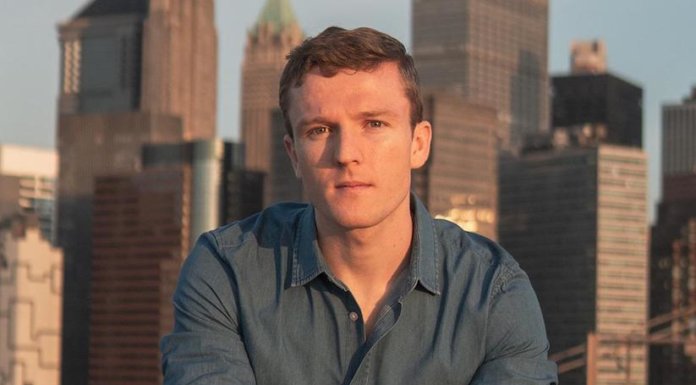