The Southern Senators Forum (SSF) of the ninth Senate yesterday elected new leaders to run its affairs, with a resolution to always support an indivisible country despite the challenges facing Nigeria.

“We all resolved that notwithstanding the challenges facing this country, we support a united Nigeria. I’m a presiding officer; it’s my leadership obligation to midwife the leadership for this platform.”

In his speech, the new forum Chairman, Senator Bamidele, pledged to hold the position in trust, and ensure Nigeria’s unity.

He said: “We appreciate the honor bestowed on us by our colleagues. It’s a position we are holding on trust. It requires us to be at our best to be able to manage our unity in diversity. We also look forward to working to further strengthen the leadership of the Senate itself, while also providing a voice for the people we represent as well as also doing all we can to ensure that the unity of Nigeria that we are all looking forward to is strengthened.” 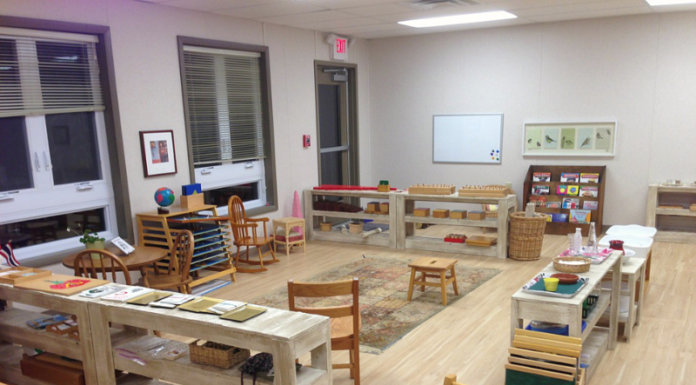