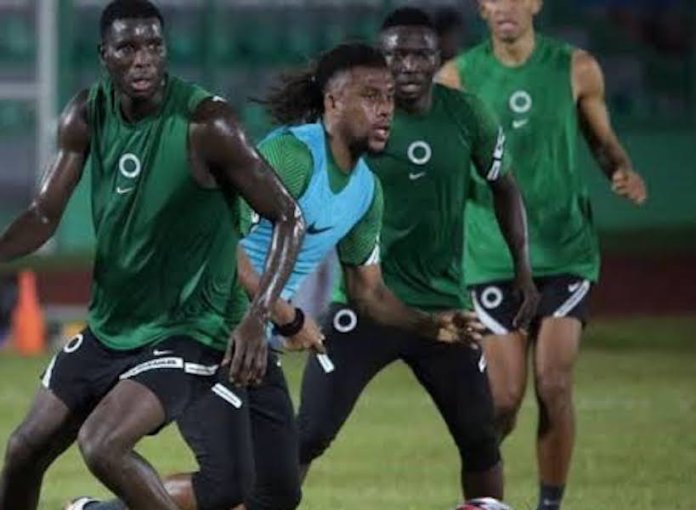 Chief Executive Officer of Monimichelle Sports Facility Limited, Ebi Egbe, has warned that the Super Eagles cannot afford to take anything for granted in the back-to-back ties against Republic of Benin and Lesotho.

Egbe, a FIFA-licensed match agent stated that both games would be tricky, given the terrain where they would be played.

He noted that the pitch in Porto Novo is one which the Eagles would not be comfortable with given where they are coming from. The top stadium expert was quick to add that Rohr’s decision to call up more home-based lads for the games would help the team.

“The matches in Porto Novo and Lagos are going to be very tricky games for the Eagles. I know the Eagles won’t like the turf in Porto Novo because I have been there and know how bad that turf is…the good thing is that Rohr has some home lads who would be more comfortable playing the two games,” Egbe said.

Egbe further disclosed that the football authorities in Republic of Benin had before now actually contacted his firm Monimichelle to re-construct the Charles de Gaulle stadium turf.

“I was there at the stadium in Port Novo and took measurements… I know what Eagles would face there. It is not the best of playing surface,” the FIFA match agent further warned.

Egbe stressed that Nigeria and other African countries must invest in hybrid synthetic pitches similar to what they have in Europe if our players must do well when they come home to play in Africa.

“We need to invest in good pitches. Pitches that are sustainable and not tournament pitches. The hybrid synthetic pitches we constructed in Aba at the Enyimba Stadium and the one in Remo at the Remo academy are there and end users…players and coaches have fallen in love with the turfs.

“In Awka, our on going installation at the Awka township stadium will have the latest innovative three-system drainage for top-notch pitches which is the future of pitch drains. Monimichelle sports is always on the look out for the latest innovative products in the sports construction world,” he concluded.