Reuters quoted Rahman to have said the country’s surprise exit from recession in the fourth quarter would aid its economic outlook for the coming year.

“It wasn’t as bad as we expected,” Rahman said of the country’s 2020 recession.
Rahman did not put a figure on the 2021 growth overall, but said the medium-term growth rate could return to 2.5 per cent.

The IMF previously projected 1.5 per cent growth for 2021.

The IMF had in January projected that the Nigerian economy would grow by 1.5 per cent this year, slightly lower than the 1.7 per cent it had predicted for the country in its previous forecast.

The multilateral institution had in its WEO titled: ‘Policy Support and Vaccines Expected to Lift Activity,’ however, predicted that in sub-Saharan Africa, growth will strengthen to 3.2 per cent in 2021 and 3.9 per cent in 2022.

It had also expected oil prices to average above $50 per barrel in 2021, a more than 21 per cent rise from 2020’s depressed level on the back of the rollout of vaccines and fiscal stimulus programmes.

IMF stated that the updated version of the report was reviewed in line with the emergence of a new variant of coronavirus, which poses a concern for global recovery. 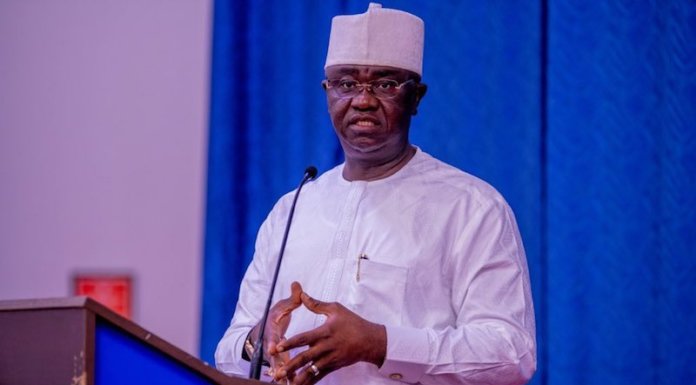