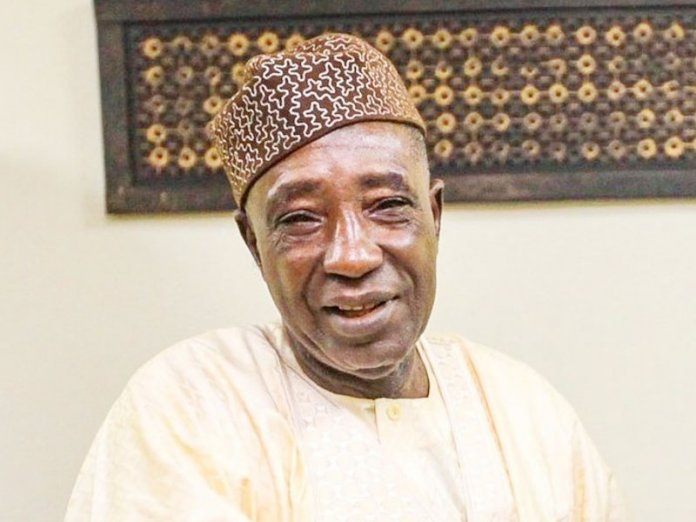 The Minister of Agriculture and Rural Development FMARD), Alhaji Sabo Nanono, yesterday disclosed that the International Fund for Agriculture (IFAD)’s total portfolio in the country stood at $366.66 million.

He said the funding support had been aligned with the agricultural priorities and mandate of his ministry.

Speaking at the official inauguration of the combined National Steering Committees to consider and approve the 2021 annual work plan and budget of the FGN/FMARD-IFAD projects under the ministry, the minister pointed out that over 250,000 vulnerable smallholder farmers had been directly targeted through development projects in poor rural communities.

He said the collaboration and partnership with international development partner and donor co-operation have further yielded positive results in the development of the agricultural sector.

Nanono, further stressed that evidence from project reports and independent assessments had revealed that IFAD’s supported interventions had contributed significantly to the development of the sector, especially in food security, job creation, import substitution and economic diversification.

He described the inauguration as a milestone in the implementation of the development partner support projects in the agricultural sector.

He explained that though the membership of the committees was approved last year, the COVID-19 pandemic hampered their operation.

Also speaking at the ceremony, the Permanent Secretary in the ministry, Dr. Ernest Umakhihe, further explained that the objectives of the three IFAD funded projects are to enhance incomes, create jobs and improve the welfare and livelihoods of vulnerable smallholder farmers especially women and youths on a sustainable basis.

He also congratulated IFAD over the numerous works it has undertaken in the country so far and reiterated the support of the ministry to the projects at all times.

He noted that the inauguration was necessitated by the need to strengthen oversight and properly track the implementation of the projects in line with the project appraisal documents and financial agreements for the interventions.