Retired Justice of the Supreme Court, Justice Olabode Rhodes-Vivour, yesterday called for an amendment to the Electoral Act to shift the burden of proof in an election petition from a petitioner to the Independent National Electoral Commission (INEC).

Rhodes-Vivour, who retired from the bench yesterday, having attained the mandatory 70 years for retirement, also criticised governors for truncating local government administration in their states.

Citing a judgment he delivered in an election matter, Rhodes-Vivour said: “A careful reading and understanding of decided authorities show that a petitioner has an uphill task proving his petition in accordance with the Electoral Act.”

The retired jurist said the Supreme Court had on some occasions held that it was bound by the doctrine of precedent or stare decisis.
He added that the doctrine means “stand by your decisions and the decisions of your predecessors, however wrong they are and whatever injustices they inflict.”

Justice Rhodes-Vivour stated that abiding by such a principle would ensure that the apex court continued to follow some of its previous judgments that no longer make sense.

“There are some precedents that are clearly out of date and should no longer be followed.

“I am of the view that precedents that no longer make sense anymore or are outdated should be laid to rest and never followed,” he added.

He stated that a petitioner is “always saddled with difficult requirements and procedures” to prove electoral malpractices in an election, adding that the “Electoral Act should be amended to shift the burden of proof to INEC to prove that it conducted a fair and reasonable election.”

On the issue of local government autonomy, Rhodes-Vivour noted that governors acted on their “whims and fancies unknown to our laws, clearly illegal” when they dissolved elected local government councils and replaced them with caretaker committees.

According to him, it is the duty of governors to ensure that the system of local government continues unhindered.

“It amounts to executive recklessness for the governor to remove from office democratically elected chairmen and councillors under whatever guise. It is illegal and wrong”, he said.

He decried the high level of corruption in the country and called for concerted efforts in tackling it.

“Corruption exists in all the countries of the world. Nigeria is no exception. What should be done is to reduce it drastically thereby making our dear country an exception by building credible and transparent systems,” Rhodes-Vivour stated.

“We are all here today to felicitate with an accomplished jurisprudential iconoclast that has offered the best of his intellect to the advancement of the legal profession through his several years of inimitable adjudications.

“His Lordship is a rare gem and unblemished symbol of humility and piety.

“His proficiency in the dispensation of justice, which is anchored on his mastery of the law, presents him as a man of honour and scholarship.

“His judgments are not only incisive but also analytical and opulent by all standards,” the CJN stated. 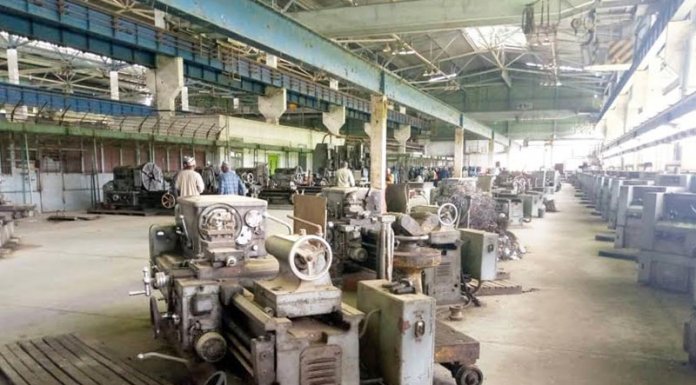