Following backlash for rejecting a public petition from Tiv people in America against the federal government on an alleged taking over of their ancestral lands by herdsmen, members of the Plateau State Caucus in the House of Representatives have passed a vote of confidence in the leadership of the Deputy Speaker, Hon Ahmed Idris Wase.

The lawmakers in a statement by its leader, Hon Beni Lar said their resolve became imperative as the incident had been given an ethnic and political coloration which ought to be a purely parliamentary affair.

The caucus described Wase as a seasoned legislator, known to have listening ears and accommodating of all views.

The caucus implored the public not to misunderstand the intentions of the Deputy Speaker who according to them is known to act in accordance with laid down procedures.

Meanwhile, Nigerians in Diapora Organization (NIDO), has frowned at the statement that the media doctored the video.

They called on the Deputy Speaker to within 14 days, make bold and take back his statements, either personally or through the instruments of National Assembly or a zoom conference with the Diaspora people. 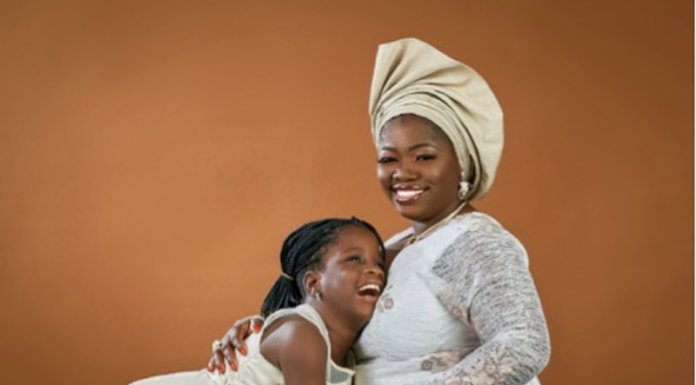