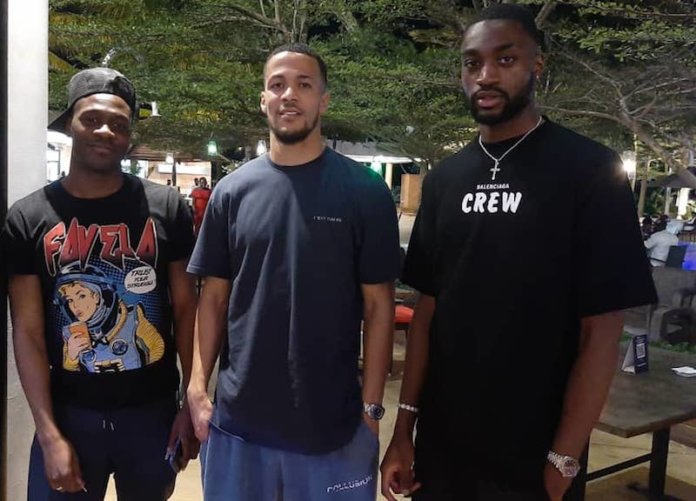 Super Eagles camp at Eko Hotel in Lagos roared to life yesterday as Nigeria’s top stars started arriving ahead of the double header AFCON 2022 qualifiers against Benin Republic and Lesotho.

Amongst the early birds in camp include; free agent, Captain Ahmed Musa and his Vice Captain, William Troost-Ekong of Watford; the duo of English Premiership players of Ola Aina (Fulham) and Semi Ajayi (West Brim) and Galatasaray of Turkey pair of Oghenekaro Etebo and Henry Onyekuru.

Most of the invited players are expected to arrive today for proper training to begin soonest.

Super Eagles are likely to make the journey to neighboring Benin Republic by boats to Cotonou from where they will make the trip to Port Novo by bus.

The first of the double header AFCON qualifiers is scheduled for this weekend before returning to Lagos to play the Crocodiles of Lesotho in the last game of the series at the refurbished Teslim Balogun Stadium three days later.