In the words of Harvey Firestone, foremost American Businessman, “Capital isn’t so important in business. Experience isn’t so important. You can get both these things. What is important is the idea. If you have ideas, you have the main asset you need, and there isn’t any limit to what you can do with your business and your life.”

Similarly, famous Nigerian success coach and motivational speaker, Sam Adeyemi, once affirmed, and rightly so, that ideas rule the world. The quality of ideas available in a given society determines the quality of life and opportunities available in such society.

Many people seem not to understand that the quality of our lives as human beings is substantially a reflection of the quality of ideas we generate. Many still seem not to comprehend that the ideas which we conceive, like kola in Igbo culture, is life itself. It is the kind of ideas that we give to our space that it gives back to us.

In Lagos State, the Lagos Economic Summit, popularly referred to as Ehingbeti, is one of the several innovative ideas that the government initiated to promote sustainable growth and development. It is a platform through which the state engages the organised private sector and the international community to generate policies that will enhance the state’s socio-economic development.

Since the first edition was held in 2000, the Summit has developed into a constructive and engaging forum for the stimulation of socio-economic growth not only in Lagos, but the country as a whole. As a result of the need for realistic assessment of implementable goals against set benchmarks, the summit, which started as an annual event turned biennial in 2008.

The first three editions were deliberately planned to be diagnostic in nature. This is to ensure that the challenges are properly identified and articulated so that short, medium and long-term solutions could be found for them. However, by the 4th Summit in 2008, a blueprint had been developed for implementation. The government has since implemented over 150 resolutions reached at past editions of the summit.

For instance, a review of the implementation of the resolutions and recommendation of the 2012 Summit with the theme, ‘’From BRICS to BRINCS: Lagos Holds the Key” revealed that successes have been recorded with achievable targets in full focus. The core areas of the summit in 2012 were power, agriculture, transportation and housing, which gave rise to the acronym PATH.

In 2014, the summit with the theme: ‘Powering the Lagos Economy: Real Opportunities, Endless Possibilities’, focused mainly on the crucial issue of constant and sustainable electricity supply in the state. The essence of the 2014 summit’s focus on power was for the private sector to draw the attention of the government to places where its activities would enable the private sector achieve its potential in terms of delivering of service, provision of opportunities and growth of the economy.

Massive investments and initiatives have since been undertaken by the government in those sectors in conjunction with the private sector and other development partners. This is a clear evidence of the resolve on the part of government to ensure that the summit is not just another talk shop. Through the summit, the delivery of landmark projects such as Independent Power Plants (IPPs), Lekki-Epe Expressway, Lekki-Ikoyi Link Bridge, Pen Cinema Bridge, Agric Isawo Road, International Airport Road, opening of regional road and rehabilitation of Ibeju Lekki-Epe road network, among others have been made possible. It is not, therefore, surprising, that Lagos, in the last 21 years, has become a model for governance in the country.

To sustain and surpass the current pace of development, the 2021 Ehingbeti Summit with the theme: ‘“Greater Lagos: Setting the Tone for the Next Decade”, was recently held on both virtual and physical platforms. Over 11,000 people in 10 countries participated in the event, with an average record of 5,500 participants globally attending sessions daily.

Governor Babajide Sanwo-Olu pledged that the learning and recommendations emanating from the summit would be developed into a policy framework to forge a new action plan and implementation that would bring the envisioned future of Lagos to reality. 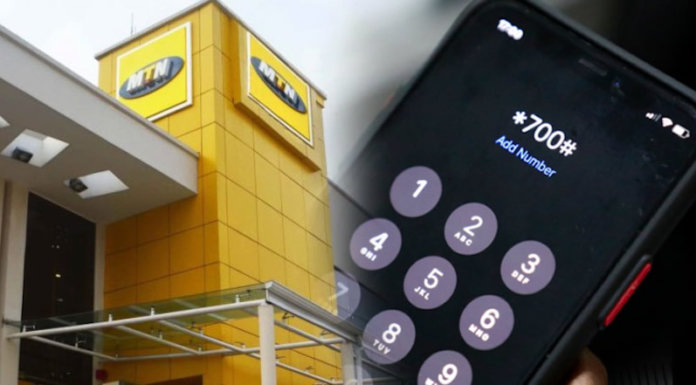