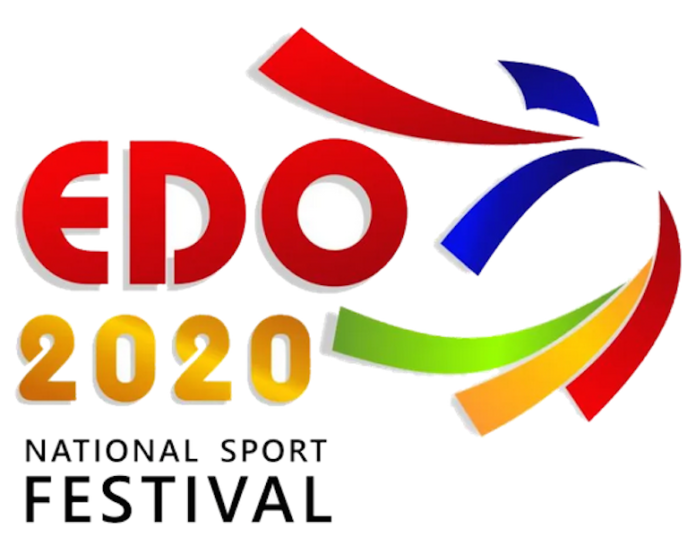 All the 8,000 athletes expected from the 35 states and the FCT to participate at the 20th National Sports Festival scheduled to begin in Edo State on April 2, 2021 are to be vaccinated against Covid-19 pandemic.

Chairman, Local Organising Committee (LOC)/Deputy Governor of Edo State, Rt. Hon. Comrade Philip Shaibu said yesterday in a statement that it was one of the conditions reached in the meeting between the Federal Ministry of Youths and Sports Development and the Edo State Government at the weekend.

“The MOC has decided that all athletes/officials from the 35 states and the FCT, participating in the National Sports Festival must take Covid-19 tests 72 hours before arrival for the tournament.

“All athletes/officials are to take Covid-19 vaccine at least 12 days before arrival for the tournament,” the statement from the LOC secretariat of Edo 2020 announced yesterday.

The LOC Chairman also stressed that while the Games Village is scheduled to open on April 2, 2021, for athletes/officials it was conditional for “Athletes/officials to present certificates and documentation of Covid-19 tests and vaccination before they can be admitted into the accommodation.”

Already, as parts of the measures to prevent the spread of the pandemic at the festival, officials of the Presidential Taskforce on Covid-19 and Nigeria Centre for Disease Control (NCDC) have been scheduled to arrive Benin City four days before the commencement of the festival to monitor compliance with Covid-19 guidelines.

The statement further hinted that it was also part of the measures for a safe Festival that the number of athletes and officials expected to participate was reduced from 14,000 to 8,000 participants.

Unlike previous Festival, the organisers warned that attendance at this edition was going to be strictly regulated. “The general public is advised to follow the activities across media platforms, including social platforms, as it will be streamed live.”

The Torch of Unity is to arrive Edo State on April 3, and go round the 18 local governments in the state before arriving at the mainbowl of the Samuel Ogbemudia Stadium on April 6 where Governor Godwin Obaseki would light it up.

As part of the immediate legacy of the world-class facilities provided by the Edo State Government to host the Festival, an agreement has been reached that Nigeria’s contingent for the Olympics would be camped in the state for their preparation for Tokyo Olympic Games.