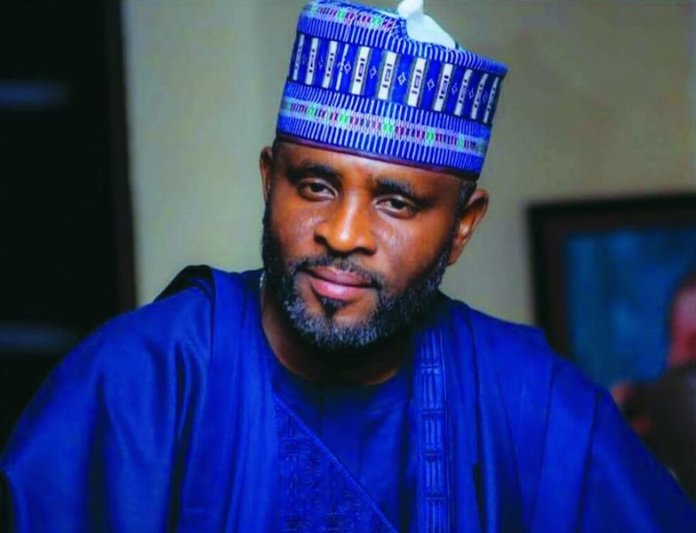 The joy of every father is to see his children thrive in their endeavours. Nothing is truer than this whenever the story of Fatgbems Oil and Gas is told. Today, Kabir Jibola Gbemisola, the eldest child of the late Fatai Gbemisola, is currently breaking new grounds by making his father’s business empire one of the biggest oil and gas retail brands in the country, with numerous outlets dotted across the country.

With his wealth of knowledge, Jibola has infused impeccable ideas and uncommon business finesse that have helped reposition the business empire. Jibola Fatgbems, as friends fondly call him, is said to have deviated from the proverbial rattlesnake that crawls through the rocky path with no sign of its presence recorded. The former CEO of Spirsal Oil and Gas took over the company’s affairs in 2013, alongside his two younger siblings, Hassan, and Bayo Gbemisola. Jibola is cresting his name in gold, working assiduously to reposition and take his late father’s company to enviable heights.

The company has witnessed tremendous change, first from its logo, mission statement and core values to attract global attention. Interestingly, if there is one thing he learned from his late father, philanthropy and cheerful giving would be. Last Monday, he was under fire by his detractors who wanted to wreak havoc on the reputation of his thriving brand, Fatgbems. It all began after news broke that one of his gas stations in Abeokuta was alleged to have sold water instead of PMS to some customers who in turn vented their anger and displeasure. According to a close source, the issue resulted from a technical fault and not essentially that of the station’s fuel attendants.

“The water found its way into the underground gas tank due to the recent heavy rain coupled with construction work currently going on at the station at night. The situation should not have escalated because Jibola personally reached out to the customers involved and promised to foot the bills to repair the affected cars.

“To show he is touched by what happened, he ordered that the cars involved should be fixed and served with a full tank of PMS pro bono. To further salvage the situation from turning into a full-blown crisis, he also agreed to repair all cars involved,” the source said.
Another source further added that Jibola felt so bad that he quickly told the company’s communications department to issue a press statement to explain what happened.

The statement said: “We, therefore, appeal to our esteemed customers and the general public to stay calm, measures are already in place to address the issue, and our technicians are currently attending to the affected vehicles of customers. Once again, we sincerely apologize for all the inconveniences the incident might have caused.”
Despite the statement to address the lingering issue, his detractors saw it as an opportunity to drag his name through the mud.

Another source said: “Jibola is a very respectful person and with his positive approach to saving the situation, one can see that he is truly sorry. The parties involved have been pacified as they promised to keep patronizing the Fatgbems brand. Anyone playing politics with the issue should desist from it.

“Jibola is too focused to be distracted. The company will keep growing and waxing stronger, delivering quality services to its numerous customers across the country.” 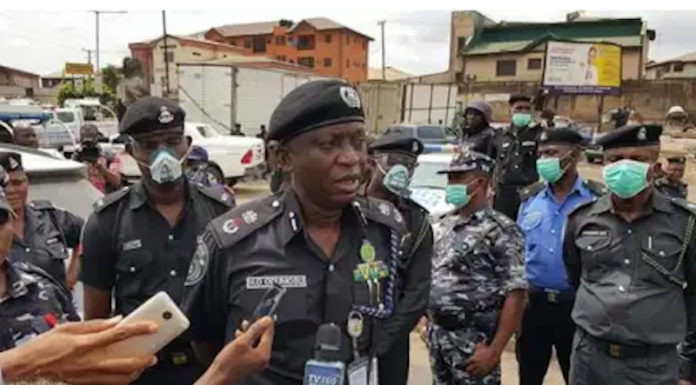