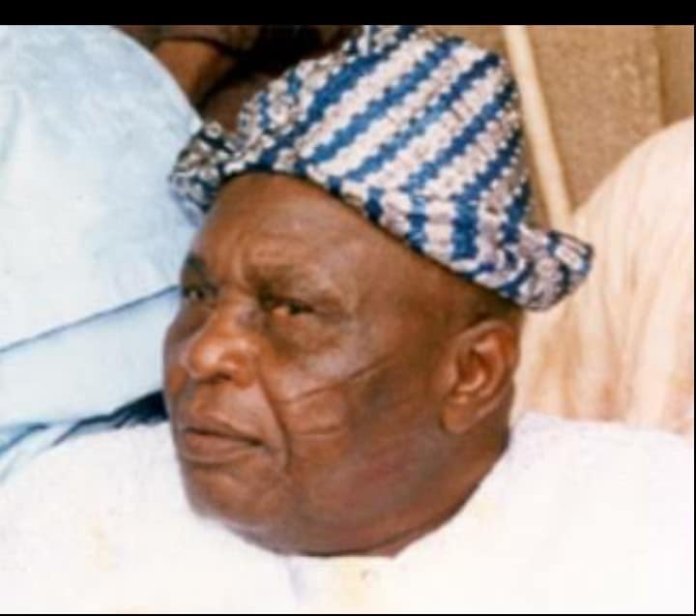 When the late generalissimo of Ibadan politics, Alhaji Lamidi Ariyibi Adedibu died in 2008, not very many people thought there could ever be a politician savvy enough to earn the regards forcibly or voluntarily extended to the late Adedibu when he was alive.

This goes without saying that Adedibu was a very tactical politician, perhaps the only person wise and tough enough to hold the politics of Oyo State by the jugular and control the power play in the state from his Molete political palace.

Although, the ancient city of Ibadan which is the undisputed political headquarters of the South West had over decades witnessed the rise and fall of powerful political figures who wielded influences at different times, notable among them were late Chief Adegoke Adelabu (Penkelemesi), grandfather of the APC governorship candidate in the state during the 2019 elections, Chief Adebayo Adelabu; late Chief Adisa Akinloye, late Busari Eruobodo, and recently Adedibu.

Of all the names mentioned above, the feats achieved by Lamidi Adedibu is perceived to be too big for anyone to measure-up with; at least, not in a near future was anyone expected to have centralised control of political gangsterism supported by the powers that be.
Adedibu wisely combined the use of influence, affluence and terror to determine the how the pendulum of power swung in the state and assisted his political party, the PDP to win many battles in Oyo State and South West.

Make no mistake about it, Adedibu, despite his style of politics, bred notable political protegee that many expected would immediately take over and sustain the political coordination he was known for. That was not to be, as those who were loyal to him until his death and others who simply pledge allegiance for political gains all deserted his legacies, leading to the collapse of one of the strongest political empire ever witnessed in the history South West Nigeria.

However, Adedibu’s shoes may not be too big to step into, after all, one of his allies has amassed power and he’s now the new force in the politics of Oyo State. He is undoubtedly the most sought after a politician in the city of Ibadan.

Although the new political warlord, Abdulrasheed Adebisi Aremu commonly referred to as Olopoeniyan may not be as aggressive in style as the late Adedibu, he is also not on the game of political brigandage. Nevertheless, Olopoeniyan possesses a clever style and inherited the resolute mind as well as the political force typical to an Ibadan power broker and has demonstrated the capacity to control reins of power in the state and beyond.

Olopoeniyan became a force to reckon with when, as a lone ranger, he spearheaded the campaign to ensure that the incumbent governor of the state, Seyi Makinde secured the PDP ticket, ahead of the 2019 elections, and eventually leading the campaigns to victory.

Interestingly, the lost love between Olopoeniyan and Governor Makinde, his former political ally enriched profile of the emerging political emperor and turned his Idi-Ape residence to a mecca for politicians, just like in the days of Adedibu and his Molete Palace.

While the sitting governor remains the party’s leader in the state and wields powers and influence on the party structure, the real power blocs within the state’s PDP are loyal to Olopoeniyan and most of them are not even pretending about it. PDP members who are major stakeholders in bringing Makinde to power but felt shortchanged in the powerplay also find a worthy leader in Adebisi as the only one whose political clout is strong enough to ventilate their displeasure.

Premised on this background, PDP stalwarts opposed to Governor Makinde’s leadership in the South West were quick to woo the Ibadan power lord, knowing fully well that he controls loyalty of the grassroots within the party.

With his increasing fame and popularity within and outside the state, Olopoeniyan will undoubtedly cut a big stake when rumbles within the party are settled and Makinde is ready for politicking ahead of a second term bid.

I do not know how the dust between Makinde and his erstwhile political backbone will settle, but I’m sure that the governor is too smart to allow the political imbroglio blow out of proportion.

Already, the romance between Olopoeniyan and some APC bigwigs has raised suspicions about his loyalty to the ruling party in the state and also sparks rumour that he may defect to the broom- wielding party sooner or later.

Despite repeatedly disproved rumours of his defection, the unholy romance got to a crescendo recently when his picture with the national leader of the APC Ashiwaju Ahmed Bola Tinubu appeared on the internet. Prior to this, Adelabu like other respected politicians in the state had visited his Idi-Ape residence twice in the year 2020. The second visit was shortly after the political warlord attended the elaborate 50th birthday celebration of the former CBN deputy governor.

While the man who can now be safely described as the emerging emperor of Oyo politics seem to have lost patronage from his estranged political ally, Makinde, he has gained bigger recognition and support across the party divides.

Therefore, it will be easier for the Seyi Makinde’s PDP administration to secure a second tenure with Olopoeniyan’s genuine support, just as it will be very difficult for the APC in the state to turn things around without having Olopoeniyan on its side.
––Adebiyi Adedapo, Abuja 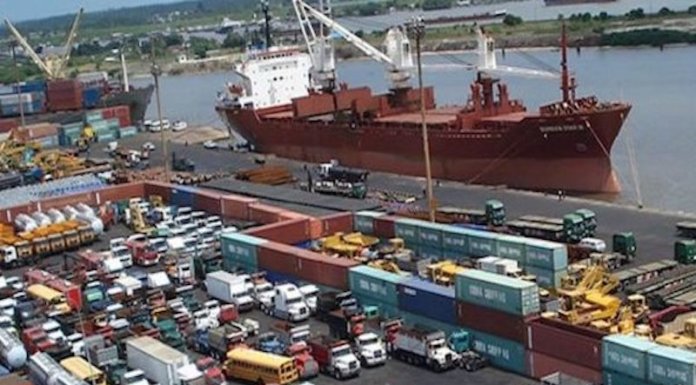