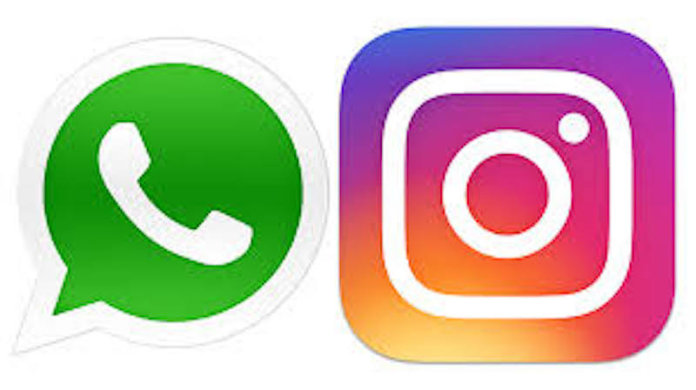 Users of Facebook-owned services, WhatsApp and Instagram, yesterday experienced a partial shutdown in the various platforms which came back to live 45 minutes later.

Users’ frustration began when it became impossible to log in unto the various platforms until services were restored later.

Some complained that they could not access social tools including the Facebook’s own Messenger service as at 6.30p.m. yesterday.

Some Facebook users have reported being able to sign in to the app, although 63 per cent of reports on downdetector.com suggest there is a ‘total blackout’.

There was a sudden spike of reports on down detector for the Facebook-owned services, with the outage affecting the entire Facebook social product line.

But tweeting about an hour later, @WhatsApp, wrote, “Thanks for your patience, that was a long 45 minutes but we are back! #WhatsAppDown”

Similar explanations were given by Instagram with the message: “Some people were having issues with their Instagram accounts earlier, but we’re back now. The issue’s been fixed and we’re sorry for the trouble. #instagramdown.”

The Facebook-owned apps, which have some three billion users worldwide, report occasional outages, including one last July, which often spark an array of comments on other social platforms.