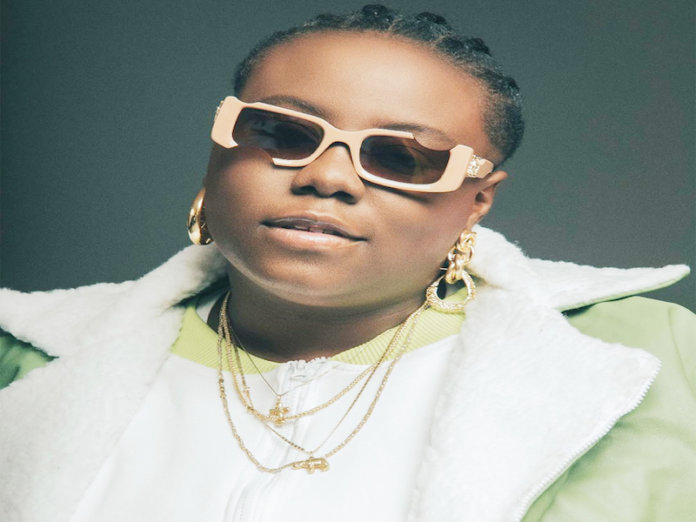 Yesterday, Teni the Entertainer took her fans and music lovers on a magical journey with the release of her debut album, Wondaland. The 17-tracks album was crafted over two years, across seven cities. The singer and songwriter tells Ferdinand Ekechukwu that she just wants to inspire, educate, entertain and touch people’s lives in different ways with her craft

What’s up with Teni? How have you been?

I have been great; just excited for my album, Wondaland.

Why the title, Wondaland?

First of all, the album is wonderful music. It’s funny how everything came together. I was recording without a title in mind and I was almost done with selecting the songs. My team and I then discovered the album takes you on a ride of different emotions. I was going to name it amusement park because I love going to amusement parks especially Disneyland and the music gave me that same feeling of relaxation and reflection I experienced whenever I was in such an environment. However I felt, why not take it further and give my amusement park a name and we arrived at Wondaland.

Tell us all about this album; how long did it take you to record?

It took me two years (2019 – 2020) across 7 cities in the world to record this album. However I did most of the recording during the lockdown period. I was just in an apartment with most of the producers (Ozedikos, Pheelz, P-Prime, and Krizbeatz), and we made magic.

Does Nigeria mean or look anything close to your ‘Wondaland’?

Nigeria will forever be my Wondaland. However, I feel we need to get some things right like electricity, education and more to allow people live their dreams.

You already got a track (For You) off this album featuring Davido. Is it your lead track?

It’s not. I’m leaving it to the fans to decide that because in the end, this album was for them to enjoy.

Which of the tracks on this album are your favourites?

I would say all of the tracks because they show the different sides of me. However, I think if I were forced, maybe I will to pick Maja, Moslado, Hustle, Were, Injure Me, Dads Song and Game Over.

What inspires your lyrics?

Everything around me. From my friends, family and even the fans, I will say my life basically.

You have made hits like ‘Case’, ‘Uyo Meyo’, ‘Askamaya’, ‘Billionaire’, even ‘For You’. Do you intentionally go for pop hits, or is it borne out of your writing style?

It’s mostly about how the spirit leads. However I have ideas around topics I want to explore sometimes.

So I start with freestyle and I lay down the melodies of the song. I then proceed to complete the lyrics.

It seems you pay attention to your lyrics. Did the musical background of your family influence this?

Yes it did. I grew up in a big house and due to the diverse taste in music, I subconsciously got influenced by different types of music from R&B, hip hop, fuji, juju and more.

Did you have a mentor in the game coming up as an artiste? And what did they teach you?

Probably Nini (her sister Niniola). She really got me wanting to pursue this as a career especially.

Your music is quite inspiring and uplifting. Why’s that important for you?

I just want to inspire, educate and entertain. I want to touch people’s lives in different ways.

It was a crazy year. A year filled with mixed emotions but recording my album made it great for me.

Asides this album, what else should we be looking out for from Teni this year 2021?

Expect the unexpected and everything. Expect to see more of me.