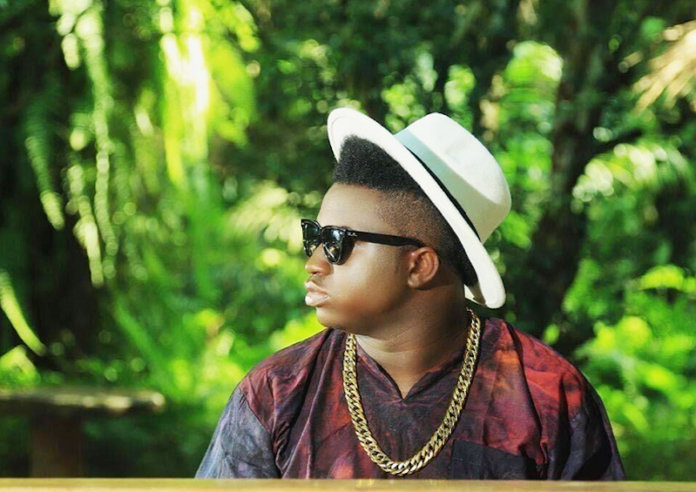 As independent artistes procure more pull and competence in the music industry, boycotting kingmakers, gatekeepers, labels and traditional contract deals, it has continuously become harder for artistes to stay relevant with their audience independently. There is a lot at stake; even more responsibility is required to make it big in today’s world of music and entertainment, which goes connectively with the popular saying, “Talent is not enough”.

Leke Benson is an artiste that sings and perform in Yoruba, Hausa, standard and Nigerian English with clear and smooth flows, coming up with well-cooked melodic rendition and well-structured lyrical writing. These illuminate on a collection of different local African genre such as Juju, Fuji and highlife with a fusion of Urban R&B, Jazz and momentarily Pop.

His sprouting fame can be said to experience gradual growth from his single release on the 25th of May 2016 titled ‘Adura’ after he won CREAM (Creative, Reality, Entertainment, Arts and Music) Initiative in 2017 a platform created by Oladapo Daniel Oyebanjo, better known as D’banj.

Benson may not have been given the chances and more distinctive attention given to other fast-rising artistes creating exciting buzz in the music industry currently, but he has proven to have a unique melody and rhythm in his music even better than that of some of the recent creative on the radar because of his musical dynamism.

Benson may not have been discovered and exploited by any huge identity in the industry yet, to his potential and peak, but the fact that fans and more people are thrilled by his voice, singing and performing skills is hard to ignore.

He has been able to call out thousands of listeners which at all and anytime listen to and buy his music and also support him.

Having made an impression with some of his released works, such as Adura, Ore Ofe, Pay Day, Bouncer, Asabe, and most recent single, The Flow, the Kaduna State-bred and Kogi State original was recently disclosed by the Naijaloaded, Nigeria’s most visited entertainment and music online platform as the winner of their #NextToBlow Annual Programme and the most valuable artiste in Kaduna. Also, he is dishing out amazing new music, following his current successful run in the year.

The singer-songwriter, composer remains a sensational artiste who is more gradually snapping into the industry. While he is getting his fans, he is learning to utilise the buzz around him by bringing what is trending and happening into his own style of music for a good and passive listening experience. Songs of his like “Adura”, “The Flow” “Asabe”, “Pay Day” and few more serve as examples of this strategy.

This year 2021 is defined to be a great one for Benson as it is glaring that he would be a star to watch out for and worth every listen.