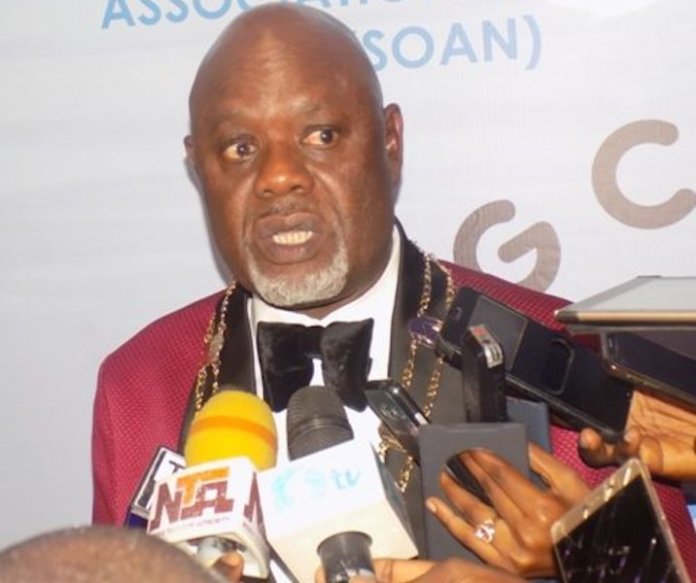 They stated this at a one-day symposium themed: “The Establishment of a Nigerian Global Trading Fleet,” organised to mark the 70thbirthday of shipping mogul and Chairman of Starzs Investments Company Limited, Greg Ogbeifun.

In his opening address Ogbeifun said maritime transport was a huge opportunity for Nigeria if well harnessed.

According to him, “The National Bureau of Statistics (NBS) figures showed that Nigeria’s total merchandise trade (import and export) for 2019 stood at N36.1 billion out of which the maritime transport component accounted for N33.7 billion (97 per cent). In spite of the huge potential, no Nigerian flagged vessel carried cargoes of the nation’s merchandise trade in the last 10 years.

“Despite its contribution to Agriculture, energy, manufacturing, and other identified key sectors, the maritime sector is not recognised as a key economic driver, thus missing out on very vital interventions from the government, which other key sectors enjoy. This is contrary to international practice as done by other maritime nations.”

He stressed that there was an urgent need to drive the Nigerian maritime sector as a national development initiative whereby incentives, tax waivers and zero import duties are applied, just as an aviation to investors.
“According to United Nations Conference on Trade (UNCTAD) (2018), the value of intra-Africa’s merchandise trade was put at $159.1 billion, which accounts for 16.1 per cent of the world trade.

But Nigeria’s contribution to intra African trade merchandise stood at a distant 6.8 per cent, that’s N10.81 billion of the intra Africa trade volume, leaving a huge market gap to be explored.
‘Though 726 ships are registered under Nigerian flag (400 captured by NIMASA), 265 ships owned by Nigerians are carrying foreign flags. This connotes a need for an urgent review of the activities of Nigeria’s registry.
“The deadweight of the Nigerian owned ships with foreign flags was put at 6.485million ton compared to those carrying Nigeria’s flag, which was put at 4.526 million tons.

“It proves that the larger vessels owned by Nigerians prefer foreign flags: a cause for concern,” he stated.
On her part, Managing Partner, Mfon Usoro &Co. and immediate past Secretary General of the Memorandum of Understanding on Port State Control for West and Central African Region, Mfon Usoro, stressed the need to come up with a deliberate maritime development plan for Nigeria’s fleet to seize a sizable market chunk of Africa’s merchandise trade within the next 10 years.

“There is an imperative for government to prioritise ship ownership under the Nigerian flag, deploying the necessary incentives in order to make Nigeria’s registry attractive and to bring it to international standards.
“It is equally important to develop the maritime support industries like technology, innovation, academia, finance, law and vital infrastructure like ports and ports connectivity, as well as cargo handling activities, amongst others,” she said.

She called for a holistic government approach, such that ministries of government, departments and planning agencies will collaborate with the maritime sector to integrate it into national policies and programmes.
She added that there was a need to institute a mechanism for implementation and monitoring of proposed policies for developments in the maritime transport sector.

She said the federal government must ensure the inclusion of maritime development programmes in the planned Vision 2050, having left it out in Vision 2020
In a communique released at the end of the programme, stakeholders agreed that the floating of the proposed national fleet would boost revenue, provide job for the teeming population and improve the nation’s foreign reserve, which would ultimately buoy economic activities.
They called on the federal government to actualise the National Transport Policy and set up the integrated transport policy coordination committees at different levels to drive the strategy implementation. 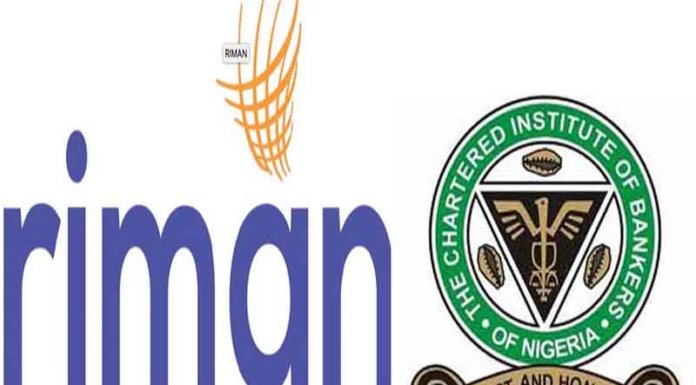