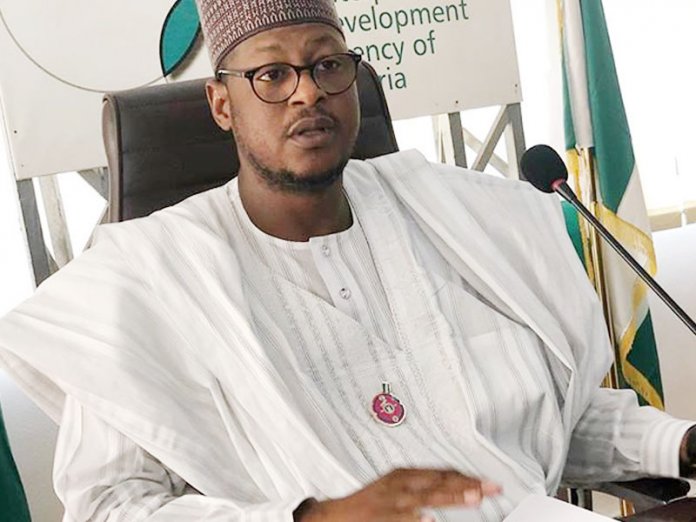 A statement issued Friday by the Head, Corporate Affairs Unit, SMEDAN, Mr. Ibrahim Mohammed, stated that the appointment was contained in a letter dated March 12, 2021 and signed by the Secretary to the Government of the Federation (SGF), Mr. Boss Mustapha.

The letter conveyed the reappointment of Radda as the DG of the agency and wished him success in all his endeavours.

Reacting to his reappointment via his verified twitter handle @dikko_radda, the DG thanked President Buhari for giving him another opportunity to serve his fatherland and for the confidence and trust reposed in him, which he said, had indeed served as a pillar to the unprecedented success recorded in the agency in his first term in office.

Radda was first appointed as the chief executive of SMEDAN in March 2016.

His reappointment took effect from March 15, 2021.