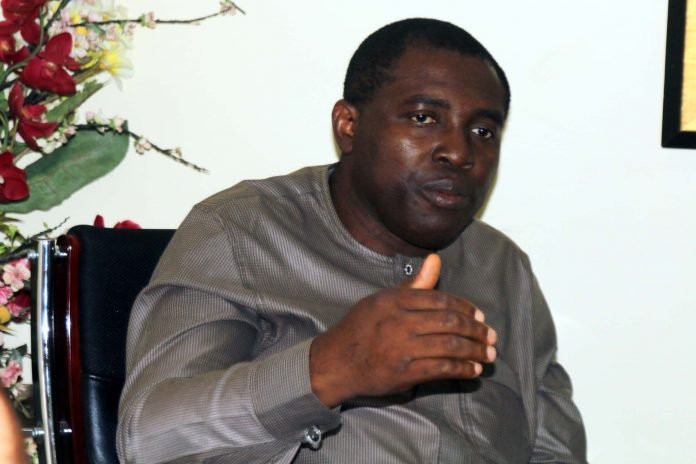 A governorship aspirant of the People Democratic Party (PDP) in the November 6 governorship election in Anambra State, Hon. Chris Azubogu, has stated that the decision on zoning should be left for the people to decide.

Azubogu, a serving member of the House of Representatives representing Nnewi North/Nnewi South federal constituency, is seeking the governorship ticket on the platform of the PDP.

Speaking after obtaining the Expression of Interest and nomination forms at the party’s secretariat in Abuja, the lawmaker restated his readiness to leverage on the state vast human resource endowment to make governance count for the people.

According to him, “The past 14 years have been utilised in acquiring knowledge that would come handy in repositioning the South-eastern state for the benefit of the people.

“The decision on zoning is left for the Anambra people to decide. The people and institutions will consider that zoning exists, and there is no doubt about that. The traditional institutions, town unions, religious and community leaders have in one way or another, in order to solve some political challenges, made it possible for everyone to commit that there is zoning in Anambra State.

“I am contesting the election on the platform of the PDP, a party that is willing to win an election because every politics is local, and will always do its work. So whether zoning is what we will rely on is the decision of the party.

“For me as a party man, I will stand with what the party says. For others, if knowing fully that they want to win election, every politics is local, the leaders that are involved, not only the political leaders, other community leaders and institutions in Anambra State will always decide on where it will go, and as a party that wants to win election, these are the things to consider.”

On what he will do to make the needed difference, the engineer-turned politician noted that his commitment to offer himself for service is premised on his belief that the state would witness massive transformation if the right man is given the mantle of leadership as the governor of Anambra State.

“Anambra will experience massive development both in infrastructure and human capital development. We are working out clear programmes which are tested and proven overtime to drive development, governance, comprehensive and inclusive dividends for the people of the state,” he added.

He further pledged to prioritise youth employment through a model that would harness their creative potential to create a virile economy. 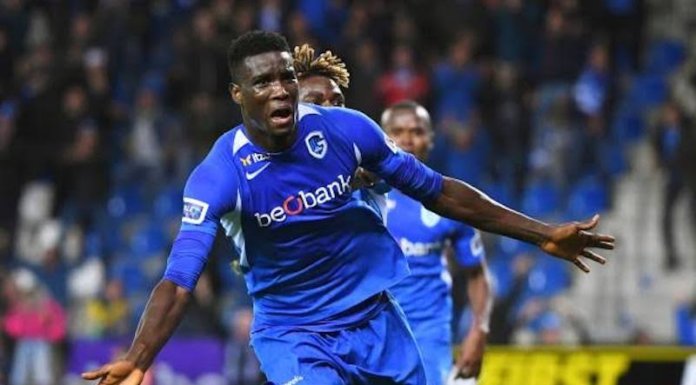