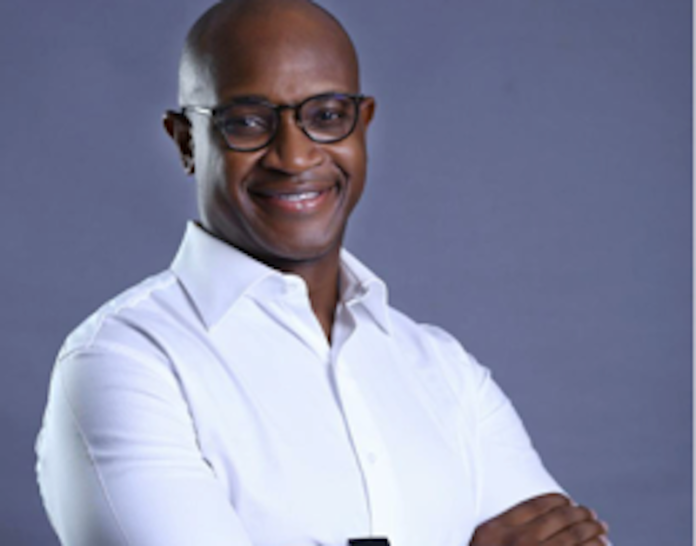 First City Monument Bank (FCMB) has grown its loan portfolio to the agriculture sector in Nigeria to N74.10 billion, representing 10 per cent of the bank’s total loans.

The figure is one of the highest in the banking industry.

The feat, which was achieved in December 2020, is a signal that the deliberate strategy and sustained support of the lender to agribusiness are yielding the desired results and that the bank’s deployment approach has been widely appreciated.

It also represents another milestone and bold step by the bank to further expand and deepen its support to agribusiness, its value-chain and the overall growth of the Nigerian economy.

A breakdown of the N74 billion loan disbursed by FCMB to agribusiness, as at the end of December 2020, showed that its corporate banking group gave out N38.82 billion, which represented 52.40 per cent.

Analysts have already seized on this achievement, expressing broadly positive views of its impact for both FCMB and stakeholders in agribusiness.

An operator described it as: “A positive move and a statement of intent from FCMB to effectively position and benefit more from the current and emerging opportunities in the agric sector to drive business and national prosperity”.

According to a report, FCMB is seen as making far-reaching impact in agribusiness funding and capacity building through its various intervention programmes, including in the areas of digitisation and agritech.

These actions have resulted in better access to finance, research and manpower development by deserving individuals, farmers, organisations and companies in the agric sector, with a multiplier effect on the economy.

It stated that a major component of FCMB’s sustainability principle is on agriculture, with a clear focus towards creating employment and empowerment opportunities, especially for farmers, to reduce the level of poverty.

It pointed out that the bank’s intervention in agribusiness financing has led to improved processes, better output, profitability and enhanced confidence in the ability of the financial services sector to drive economic prosperity.

“The lender has consistently upscaled its funding and technical support to major companies in the agric sector. For instance, FCMB extended a N20 billion loan to Olam International to bolster its operations and productivity.

“The bank also played a significant role in the establishment of the company’s 36,000 metric tonnes (per annum) capacity milled rice facility located in Nasarawa State, thereby contributing to the Federal Government’s goal to achieve rice output self-sufficiency,” it added.

Funding worth N300 million was provided some years ago by the Bank to Tractor Owners and Hiring Facilities Association of Nigeria (TOHFAN) for the acquisition of tractors that were distributed to farmers in Kaduna state.

In realisation of the gap that exists in agribusiness financing as well as other challenges, FCMB has in place an enhanced agro-commodity trade finance facility for agribusiness operators.

Under this trade finance facility, which is structured in the form of a working capital, the minimum amount that can be accessed by a qualified customer is N100million, while the maximum is N2 billion.

Commodity producers and traders stand to benefit immensely from this facility, because it is a veritable and convenient opportunity to access funds. This ensures consistent cash flow for maximum productivity all through the farming season.

To further bridge this gap, the financial institution is in partnership with some global organisations, including World Savings and Retail Banking Institute (WSBI), German International Development Cooperation (GIZ), Technoserve and DFID-LINKS. For instance, the aim of the partnership with WSBI, which started two years ago in five states (Kaduna, Kano, Nasarawa, Ogun and Oyo), is on course to reach the target of 2 million farmers nationwide by the year 2023.

These collaborations have gone a long way to deepen agency banking and financial inclusion in the informal and agribusiness sectors, thereby making it easier to effectively profile farmers and execute funding schemes that require their use of Bank accounts.

It is also worthy to note that the highly acclaimed partnership between FCMB and Doreo Partners, which birthed the Babban Gona (or great farm) agricultural franchise model, is waxing stronger.

The initiative, which started few years ago with just 100 farmers, has now grown to over 20,000. The Babban Gona model offers enhanced training, credit, agricultural input, harvesting and marketing support to member farmers to help them increase their productivity and profitability.

It has also become an avenue for employment and wealth creation for youths who engage in agribusiness.

Farming contributes the biggest share of Nigeria’s economic output and employs more than half of the country’s estimated 150 million population, most as small-scale farmers. The government of Africa’s most populous nation has put in place several policies and programmes to diversify the economy from the oil and gas sector to non-oil products.