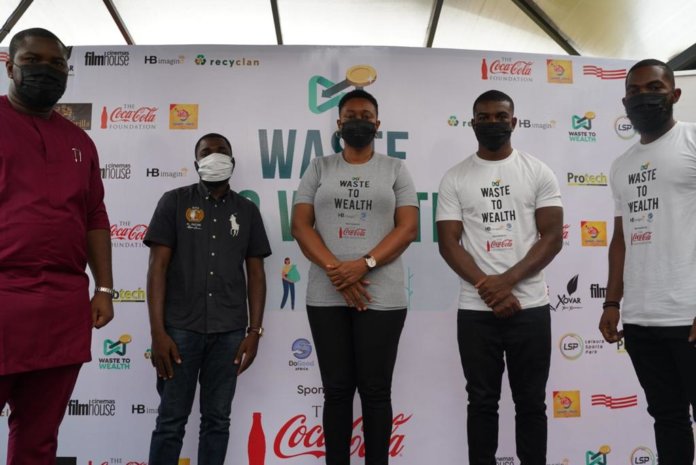 DoGood.Africa, a registered non-profit social enterprise, in partnership with HB Imagino has been awarded a $94,000 grant by the Coca-Cola Foundation (TCCF).

The funding is aimed at improving the livelihood of 300 waste pickers and sorters in impoverished communities through economic empowerment under a recycling project titled ‘Waste to Wealth’.

At the official announcement of the project held in Lagos recently, the Co-Founder, DoGood.Africa, Toni Fola-Alade, explained that the project was designed to contribute to several of the SDGs and tackle some of the economic effect of the COVID-19 pandemic on the people.

“DoGood.Africa, with the technical expertise provided by HB Imagino, is taking action by providing a cleaner environment, while also contributing to economic growth and most importantly tackling the adverse effects caused by indiscriminate disposal of the PET bottles.

“DoGood.Africa Foundation is proud to be involved yet again in another project that not only saves the environment but also adds economic value to members of the community, especially women in Africa,” he said.

Toni, added that the project whose pilot phase is to kick off within the Lekki axis of Lagos State, would run for a year, and would recover over 500 tons of plastic waste at source by leveraging technology.

“For the first time in Nigeria, PET bottles will be recovered from the source and converted into food packaging.

“This grant from TCCF will also help us facilitate a project that will impact the community tremendously through the provision of jobs and the protection of our environment,” he added.

Addressing journalists, the Head, Public Affairs, Communications and Sustainability for Coca-Cola Nigeria Limited, Nwamaka Onyemelukwe, revealed that since its inception in 1984, TCCF has awarded more than $1 billion in grants to support global sustainable community initiatives.

“We are proud to support DoGood.Africa in partnership with HB Imagino to create the type of change needed to improve people’s lives, build sustainable communities and enhance our environment for future generations,” she said. 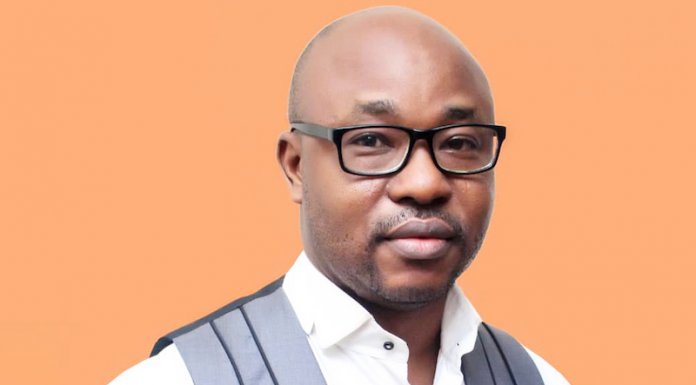