The incident was said to have occurred on Tuesday evening along the Kaduna -Birnin Gwari road.

Details of the attack were scanty, but sources said the first class emir was not in any of the vehicles in the convoy when the bandits struck.

When contacted, Mohammad Jalige, the spokesman of the Kaduna State Police Command, could not immediately confirm the incident, but promised to make his findings and get back.

Birnin Gwari is one of the local government areas in the state with rampant cases of banditry and kidnappings.

On Monday, bandits invaded a village in the area — LEA Primary School, Rema — abducting three of the teachers who are still in captivity. 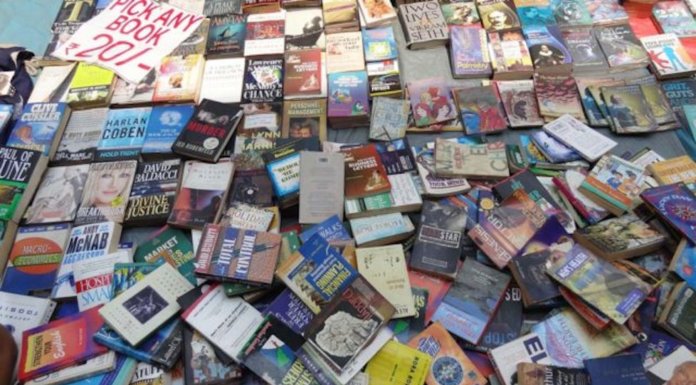