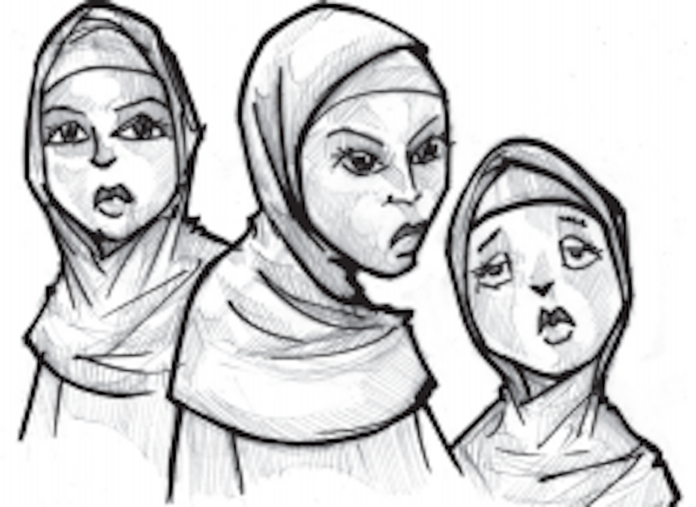 Wearing veil is not a threat to acquisition of knowledge

The controversy over the use of Hijab by female Muslim students in grant-aided mission schools in Kwara State is the latest in the way religion is being used to divide and cause chaos in the country. While Muslim parents argue that it is the fundamental right of their female wards to wear the apparel in obedience to religious injunction, their Christian counterparts reject it on grounds that it would negate their own heritage. This is one crisis that cannot be allowed to fester and we commend the efforts of Governor Abdulrahman Abdulrazak who has been holding meetings with principal stakeholders with a view to arriving at an amicable resolution.

At this most precarious period in our country, we hope religious leaders will give peace a chance and refuse the temptation to inflame passions. We particularly call on Christian leaders to shelve the idea ‘to occupy the schools’ or encourage their wards to wear church garments when they reopen. We recall a similar crisis in Osun State in 2016 when the local chapter of the Christian Association of Nigeria (CAN) cynically directed Christian students to feel free to wear all sorts of garments, including choir robes, Sultana and clothes of many colours.

The issues in this crisis are clear. Although the 10 schools involved were indeed established by Christian missionaries, they have practically been taken over by the Kwara State government which funds their activities. Besides, beginning from when the military government took over these schools from the missions, they have been administered as public schools. That weakens the argument of those who would want to circumscribe rights that the courts have affirmed. And on Hijab as part of school uniform for desirous female students, there have been several decided cases on this issue up to the Supreme Court.

As the law stands in Nigeria today, female Muslim students cannot be precluded from wearing Hijab in schools funded by government as part of their fundamental rights enshrined in the 1999 Constitution as amended. Allowing female students to wear Hijab is not prejudicial to public interest, does not affect learning or advocacy in any way and is not a threat to acquisition of knowledge.

However, we are also mindful of the point made by Kwara State CAN that in a period when schools are being invaded with female students carted away, Hijab in Mission schools could lead to a situation in which Christian students become easy prey, especially for those criminal perverts who hide under the guise of religion. Against the background that Leah Sharibu, the lone female student from the Dapchi’s school seizure, remains in captivity on account of her faith, the fears of CAN are well justified. This is why we implore Muslims who are fixated on Hijab as part of school uniform to have a rethink in the national interest. If they truly care about the education of their children, real concerns should be about safety at a period schools are under serious threats, not whether or not they wear Hijab.

The crisis in Kwara State should not be allowed to linger or degenerate. There are lessons that can be drawn from Lagos, Oyo and Osun States on a similar issue. While we enjoin the relevant stakeholders to engage, reason should prevail in the interest of the students. There is a window of opportunity for both the Kwara State government and the Christian leaders. Given dwindling resources, if the missions insist on having their schools back and they can fund them to the requisite standards, there is no reason why an amicable settlement cannot be reached. That will be a win-win situation for all concerned. 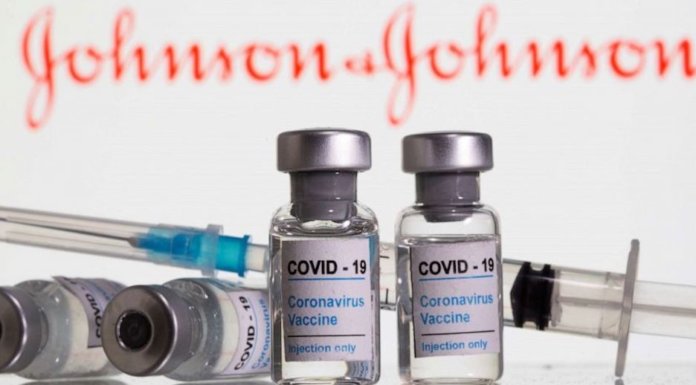