The organisers of the Ondo Auto Rally 2021 have announced plans to include major sporting and tourist facilities to the list of places to touch down on during this year’s event. The event is scheduled to hold on April 3rd, 2021.

Ade Ojuoko, the Founder of Work and Play, the team behind the annual car show said that it was all in the plan to raise the offering that the event delivers.

According to him, “Our goal is to keep raising the values of the event. We have secured arrangement for the racers to enjoy the pounded yam with vegetables mixed with orisirisi, to explore the Ondo State especially the Idanre Hills and also to play at most challenge course in the continent, Elizade Smokin Hills Golf course.

The Work and Play team was recently awarded the Best Tourism Promotion Initiative at the 2020 edition of the Nigeria Tourism Award, a development that Ojuoko said that was well received and has spurred his team to work harder to grow the spirit of Work and Play in the country.

This event would be kicked off with street race on Saturday April 3rd, 2021 in Akure. The race will flag off from the Government House. Other events scheduled for the one-day show are off-road race and drifting which will be held at the Ilara-mokin racing track in Ondo State

In 2020, Work and Play had partnerships with some key Motorsports clubs to record successful events and it has also confirmed that this year will also feature some other strategic partnership in an effort to grow the spirit of Work harder and Play harder.

This year, he said that interest for participation has been received from Lagos, Oyo, Abuja, Kebbi, Nasarawa and Enugu so far and that will include the logistics of moving their racing cars from bases to and fro Akure for the racing challenge. 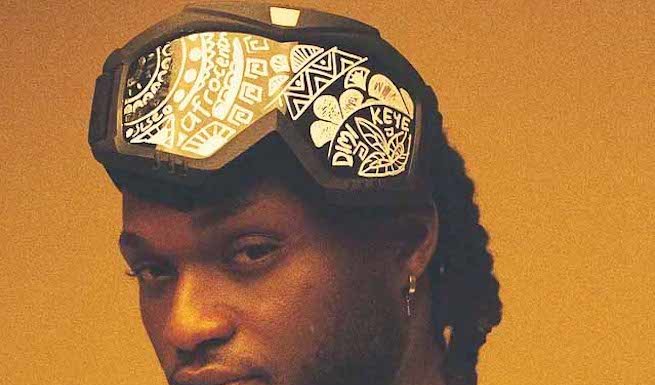