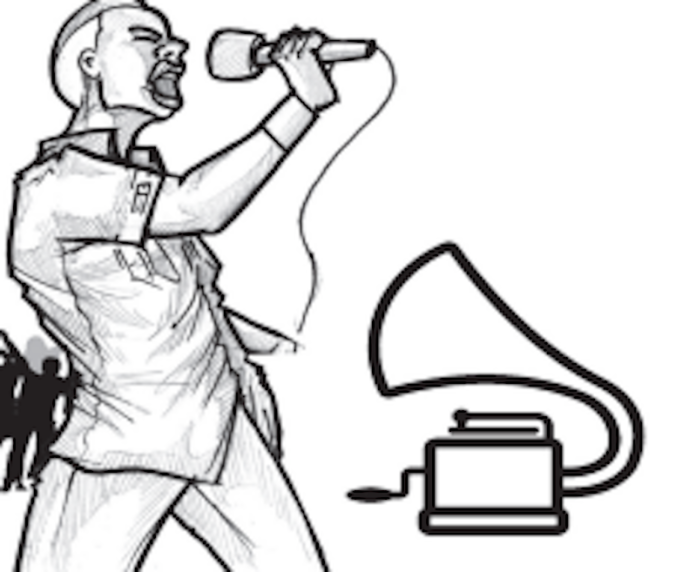 The award to two of our frontline musicians is inspiring At a time when the Nigerian story around the world is drenched in violence, corruption and misgovernance, the awards to two of our frontline musicians – Burna Boy and Wizkid – at the 63rd Annual Grammy Awards is uplifting. Even more significant is the fact that the winners belong in the vital youth segment of our population. Burna Boy (real name Damini Ebunoluwa Ogulu), who won the award for Best World Music Album, is 29 while Wizkid (real name, Ayodeji Ibrahim Balogun) whose duet with Beyonce in ‘Brown Skin Girl’ won him a Grammy for Best Music Video is 30.

The global recognition for the duo is significant in two ways. First, the fact that Nigerian artistes are now able to step onto the world stage, compete with the best and win speaks to our cultural maturation as a nation. Second, the promise of our youth as perhaps beacons of hope and renaissance is vindicated by this achievement. However, what cannot be denied is the historical fact that the stars of today are walking along a path trodden by equally illustrious forebears. But the Fela Anikulapo Kutis, Dan Marayas, Oliver De Coques and others lived in a more restricted era in terms of access to enabling technology and instantaneous global media. Three, the awards come as further vindication of the strides which Nigerian creative artistes in both the film and music industries have been making in the last two decades.

In recent years, Nollywood has been joined by our world class musical talents to propel Nigeria to the present moment of justifiable celebration. It is even more significant that this achievement has been made possible by the individual creativity, drive and entrepreneurial initiatives of the artistes themselves. It is also their aspiration to world class standards and a determination to stand shoulder to shoulder with the best of their peers that has led to this moment. All factors considered therefore, we owe the Grammy Award winners the felicitations of the entire nation.

The rise to fame began for Burna Boy in 2012 following the release of ‘Like to Party’, the lead single from his debut studio album, L.I.F.E. that was produced a year earlier. In 2017, Burna Boy signed with Bad Habit/ Atlantic Records in the United States and Warner Music Warner internationally. In 2019, he won Best International Act at the 2019 BET Awards, the same year he released his fourth studio album, ‘African Giant’ that won several awards and earned him his first nomination at the 62nd Grammy Awards last year. For Wizkid, the road to stardom started at the age of 11 when he released a collaborative album with the ‘Glorious Five’, a group he co-founded with some of his church friends. In 2009, he signed his first record deal with Empire Mates Entertainment and has produced several hits since then. With a total of about 3.5 billion streams on Spotify, Wizkid is the most streamed Nigerian artiste of all time with several local and international awards to his credit.

While we congratulate both Burna Boy and Wizkid for the Grammy awards, the object lesson of this moment is that the Nigerian genius in every field is alive and waiting to be galvanised. Perhaps the large expenditure of public funds to launder our national image can be better spent providing the enabling peace, security and infrastructure which our populace needs to actualise itself. The image and integrity of the best nations in the world rest on the achievements of their best citizens. The ultimate aim of purposeful governance is to enable the best in their citizenry. That is the most significant lesson from what Burna Boy and Wizkid have achieved.